Like you, I am so counting the days until Sherlock returns. Now that we are literally within weeks of planting ourselves in front of the telly on New Year’s Day for what will be deemed as the best thing to be produced in 2017 (and it will be only Day One of the new year), I thought it would be interesting, and fun, to look back at those early days of 2010 when both Benedict Cumberbatch and Martin Freeman could probably still take the tube in London and not be mobbed beyond belief. 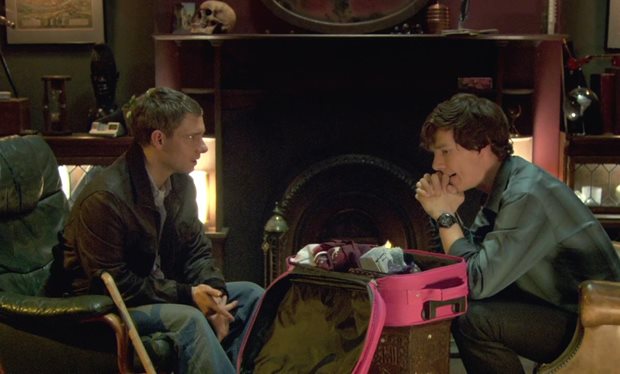 What’s boggles one’s mind-palace a bit is to think that both Benedict and Martin’s first memory is having to learn the lines for the audition. Now that we are currently 6 years and 3 series (plus a special) into Sherlock, it’s a bit impossible to think that there could have been anyone else in the role of either Sherlock or John at this point.