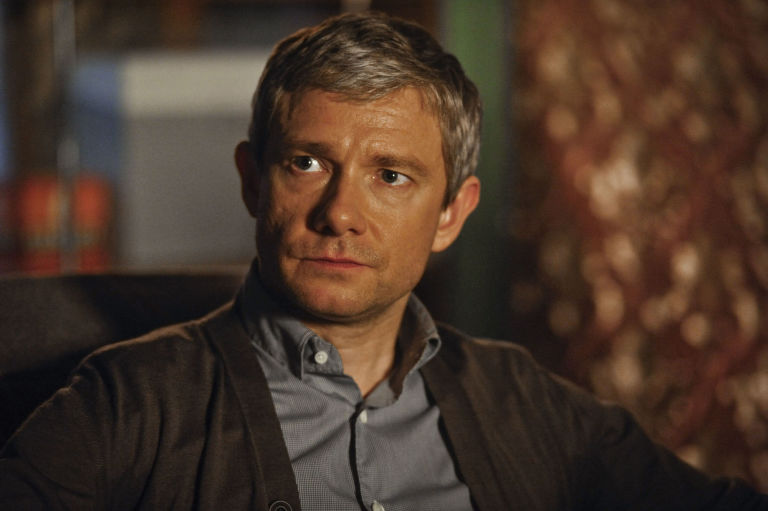 In what would be the Sherlock actor’s first comedy series in almost a decade, Martin Freeman has shot a pilot for a possible BBC/FX Network comedy called Breeders.

While the plot remains unknown and will, most likely, never see the broadcast light of day as a pilot, the idea originated from the Fargo star, himself: “It’s based on a dream I had, actually. It was sort of true, true about the way I feel about something,” said Freeman.

The pilot episode of Breeders was written by Simon Blackwell, creator of Back and a writer on The Thick of It and Veep, and is directed by The Inbetweeners‘ Ben Palmer. Shot in London this past January, with locations including a tapas restaurant in Twickenham, Breeders also stars Michael Gambon (Singing Detective, Maigret, Harry Potter and Daisy Haggard (Uncle, Episodes).

While I have mixed feelings about Breeders going to series (only because I’m selfish and would welcome more Sherlock in my lifetime), I do hope it makes it past the pilot stage as it’s been far too long since we’ve seen the talents of Martin Freeman on a regular basis.