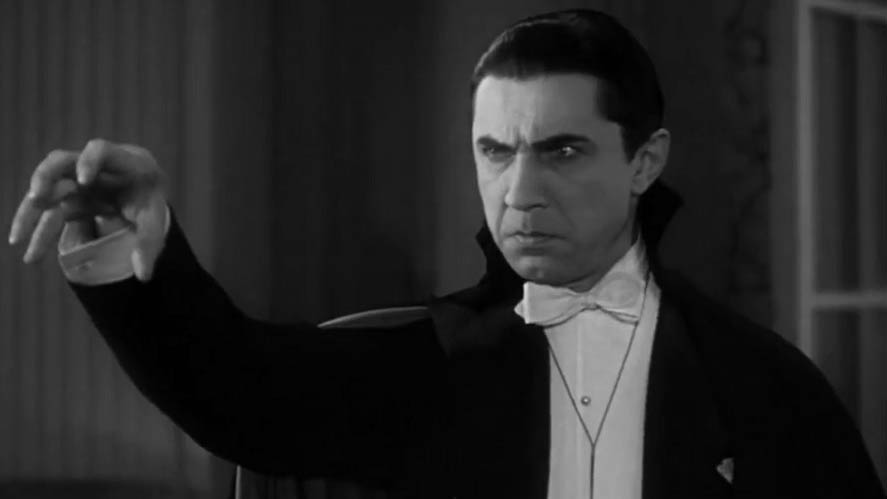 Bela Lugosi as Count Dracula in the 1931 adaptation / Wikimedia Commons

The BBC announced that they will team up with Netflix on a new adaptation of the Bram Stoker classic Dracula, and Sherlock co-creators Steven Moffat and Mark Gatiss are ready to sink their teeth into the long-awaited project.

The adaptation will premiere on BBC One in the UK and Ireland, and it will stream on Netflix outside of the UK.

While it may have just wishful thinking on the part of eager audiences that had the adaptation set in the 21st century, much like Sherlock, the three-part mini-series will be set in 1897 — which just so happens to be the same year that Stoker’s classic was published. 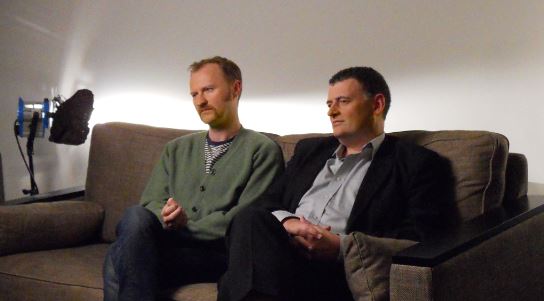 The mini-series will center on the Transylvanian count as he sets his sights on taking control of Victorian England. Of course, I wouldn’t take that to the bank just yet as the brilliant team of Moffat and Gatiss have been known to throw a curve ball now and then.

Case in point: They are both quick to remind everyone that the dead travel fast.

No matter when it’s set, the key is that both parties seem equally excited about bringing Dracula to the small screen as they have been for Sherlock Holmes since the beginning.

“There have always been stories about great evil. What’s special about Dracula is that Bram Stoker gave evil its own hero,” both Moffat and Gatiss say, to which Sue Vertue, executive producer of Hartswood Films chimes, “There’s nothing like fresh blood.” 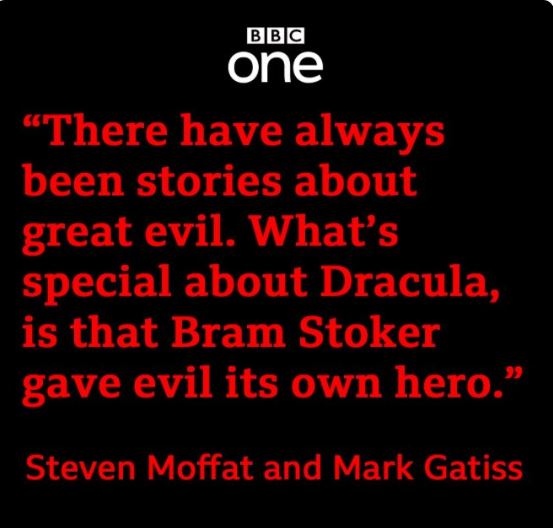 Book-ended by the 1931 Tod Browning adaptation starring Bela Lugosi and the 1992 Frances Ford Coppola adaptation starring Gary Oldman, the Bram Stoker classic has been adapted and re-adapted more than the law should allow. Knowing the passion that Moffat and Gatiss bring to the table, though, it will definitely rank up there as their next unmissable television event.

Sherlock wrapped up its fourth series in 2017. And Dracula finally looks like it’s going to be a reality.

Let’s hope that means there will be some post-Dracula talk about a fifth series of Sherlock in the foreseeable future.