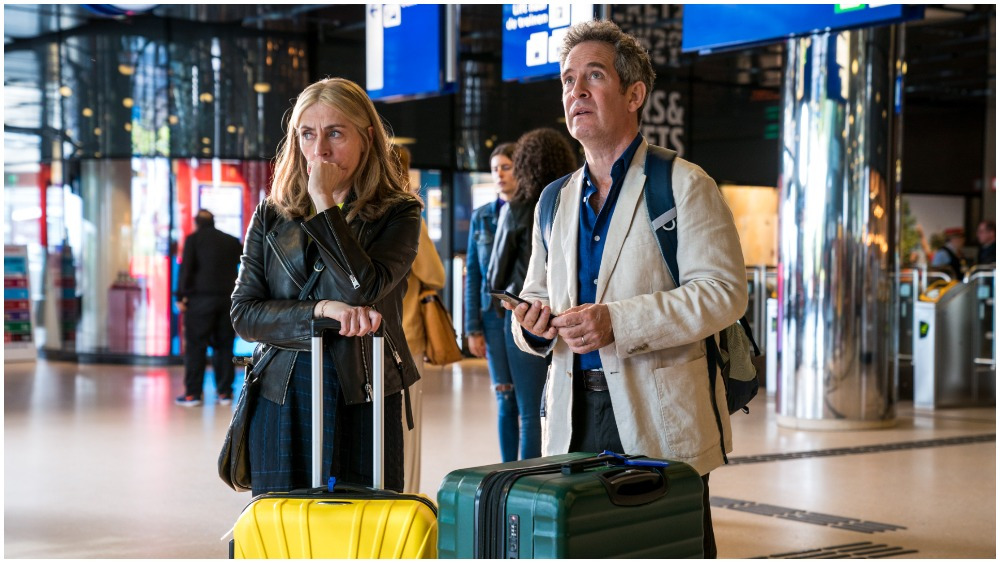 Sadly, we closed the book and said goodbye to Liverpool for another year this past week as BBC Showcase 2020 came to an end for the 700 or so attendees from around the world that braved Storm Ciara and spent the last week screening some of the best television on television. The 80mph winds with gusts to 94mph were not enough to deter Showcase from continuing on as planned last week even though sports events set for the first Sunday, such as Manchester City’s Premier League game against West Ham and Scotland’s Women’s Six Nations rugby match against England, were postponed.

On the upside, however, there was that one final opportunity to get in a day of screening and, perhaps, find that special hidden British drama or comedy to bring back to the States in the coming year. Fortunately for our small group, we had the convention center mostly to ourselves as the rest of those in attendance may not have gotten them memo that there was screening on the last day or they were already headed to the airport to beat the oncoming bad weather headed our way. 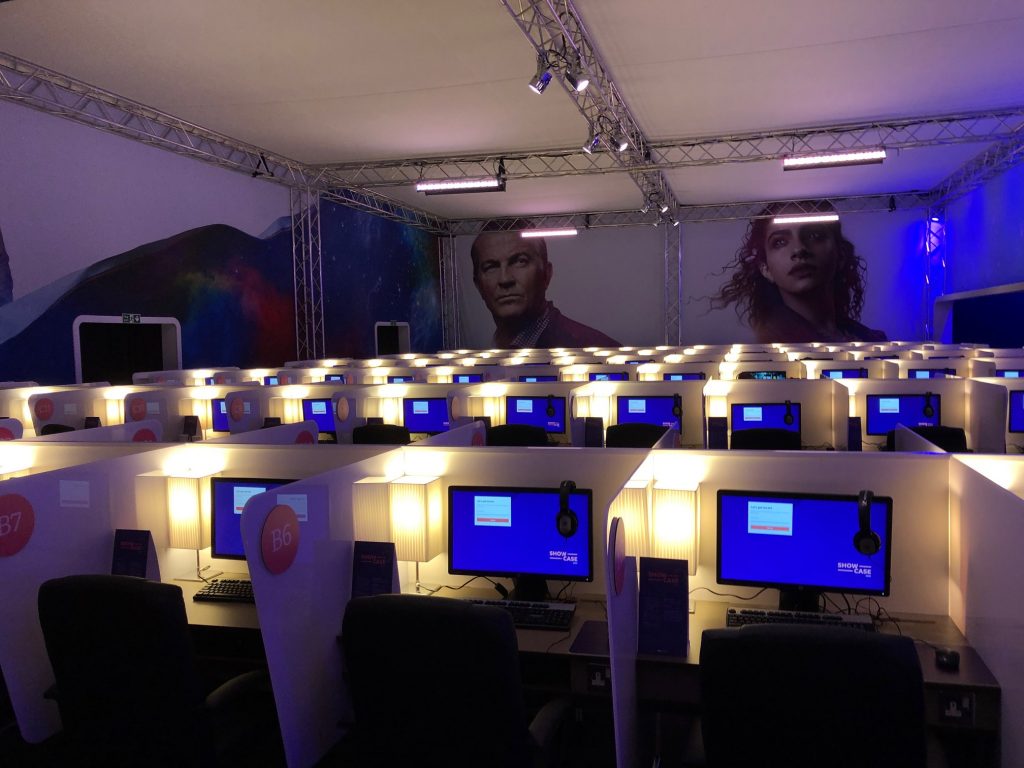 In addition to the dramas we screened and wrote about earlier in the week that seemed to rise above the others such as Traces, Undercover and Summer of Rockets, you’ll be happy to hear that a number of your current favorite British mysteries will soon go into production for new series that will come your way in 2020-21.

For devoted public television viewers that love watching their favorite British mysteries on their local station, we took a brief moment to seek out and confirm what’s on tap in the coming year. Already in production or headed into production soon with new series will be Father Brown, Death in Paradise, Shakespeare & Hathaway, The Mallorca Files, Silent Witness and Midsomer Murders. Combine this with the fact that PBS and your local station will be bringing you new series of Grantchester, Endeavour, Call the Midwife, Vera and Shetland, the next couple of years are going to be pretty awesome if you’re a fan of watching quality British drama on your local PBS station.

One final note before leaving Liverpool was having the good fortune to running into Will Trotter, Executive Producer of Father Brown, The Coroner and Shakespeare & Hathaway, and Ceri Meyrick, Executive Producer of Shakespeare & Hathaway, who talked excitedly about their next project, The Sister Boniface Mysteries. Set in 1960s rural England, the series follows the exploits of Sister Boniface — nun, wine-maker and part-time forensic scientist.

All in all, a very productive week in Liverpool. Once again, we all headed for home knowing that British drama, mystery and comedy are the best there is. I don’t know about you but, I’m already looking forward to what BBC Showcase 2021 has to offer!