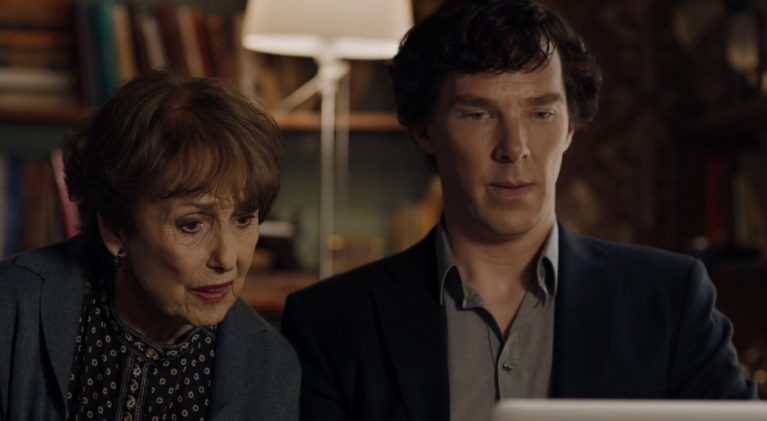 Known worldwide for her role as Sherlock Holmes’ landlady, Mrs. Hudson, Una Stubbs has passed away following a brief illness in Edinburgh surrounded by family at the age of 84. With a career that spanned over 60+ years in show business, her first major screen role was in Cliff Richard’s 1963 film, Summer Holiday. Stubbs became a fixture […]

END_OF_DOCUMENT_TOKEN_TO_BE_REPLACED 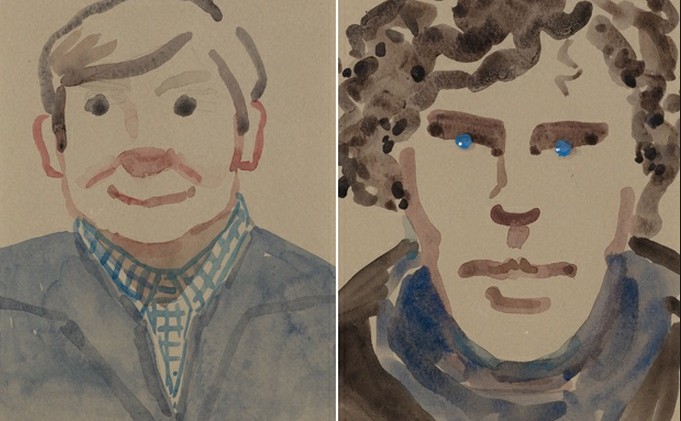 Sherlock’s Mrs. Hudson picks up a brush for the BBC’s Big Painting Challenge