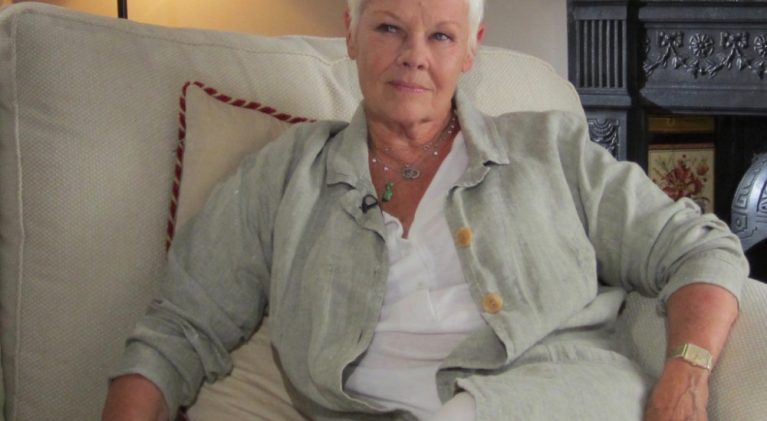 With familial links to Hamlet’s Castle, the connection is set to be revealed on the BBC program, Who Do You Think You Are?, which will broadcast Tuesday, 12 October and has left her feeling just a wee bit closer to William Shakespeare, a full 64 years after she made her debut as Ophelia in Hamlet.