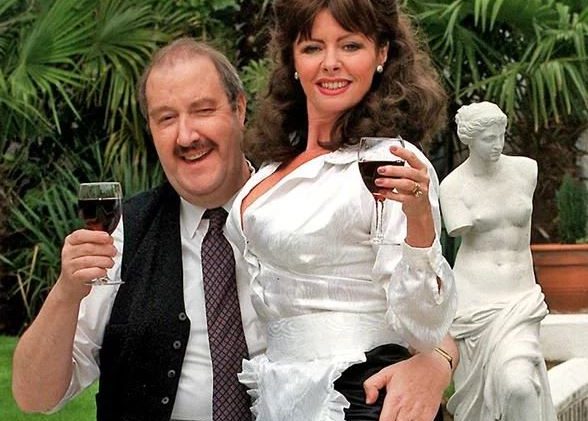 Even with a blue plaque on the horizon, has political correctness killed any chance of an ‘Allo ‘Allo reboot?

In the day and age of present day comedy whereby a number of classic British and American situation comedies are being re-made even if it’s just for a one-off special, one has to wonder whether or not the much more politically correct climate of 2019 would lend itself to a remake of the Jeremy Lloyd/David Croft classic, ‘Allo ‘Allo.

END_OF_DOCUMENT_TOKEN_TO_BE_REPLACED 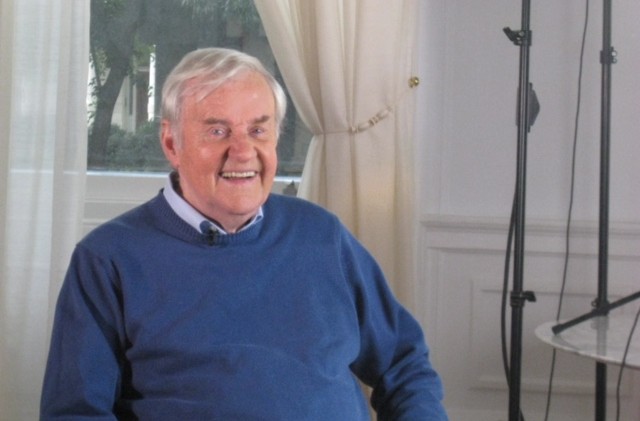 A blue plaque honoring British comedy legend, Richard Briers, is to be put up at his childhood home. The actor, whose TV credits included Good Life (Good Neighbors in the U.S.), Ever Decreasing Circles, Monarch of the Glen and If You See God, Tell Him, died on 17 February 2013 at the age of 79. We had the great good […]