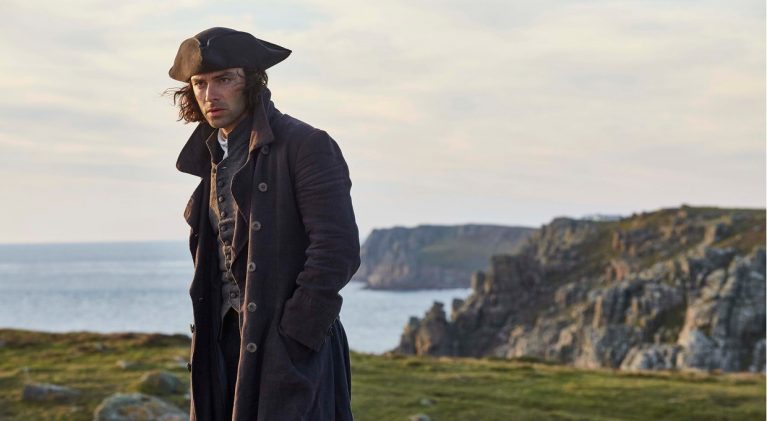 As America settles in for the return of Poldark and the PBS premiere of season 4 on Sunday, September 30, word out of the UK has now verified what was both rumored and feared. With the BBC announcement of the commissioning of series 5 this past Spring now officially comes a bit of sad news from producers. […]

END_OF_DOCUMENT_TOKEN_TO_BE_REPLACED 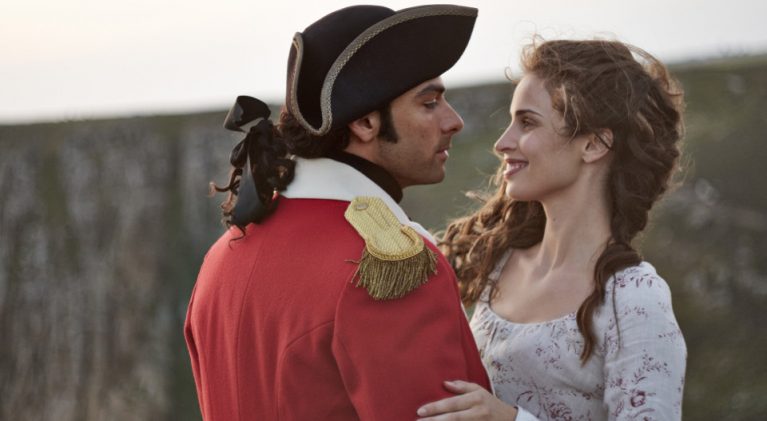 Poldark’s Heida Reed is packing her bags and heading to LA (no, she’s not leaving the series)

Heida Reed, Capt Ross Poldark’s on-again, off-again, on-again love interest in the hit BBC1/PBS series, Poldark, has begun packing her bags preparing for a move to Los Angeles in the not-too-distant future, trading in the Cornish coast for the California coast. One thing is definitely clear, she is not leaving the series but, according to Reed, […]