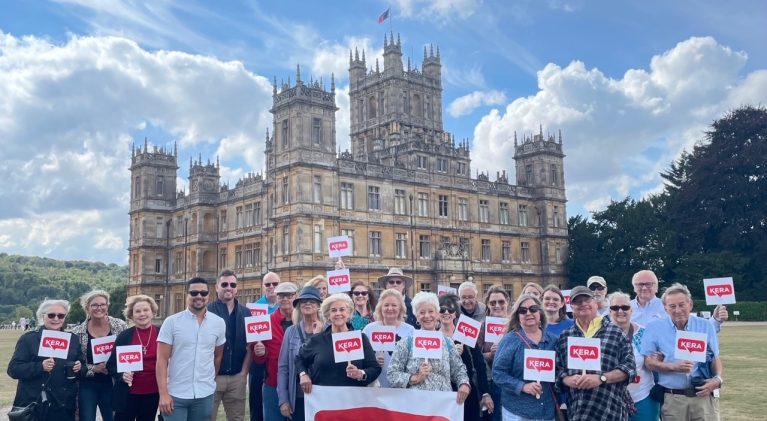 Having survived ‘Midsomer Murders’, it’s on to Highclere Castle and Chavenage House!

With new found confidence after surviving our time in the small English village of Dorchester-on-Thames touring several Midsomer Murder locations and living to tell about it, the Transcendent Travel/KERA Great British Telly Tour continued safely on to Highclere Castle (Downton Abbey) and Chavenage House (Poldark) on Wednesday. Being able to experience the more than familiar locations used […]

END_OF_DOCUMENT_TOKEN_TO_BE_REPLACED 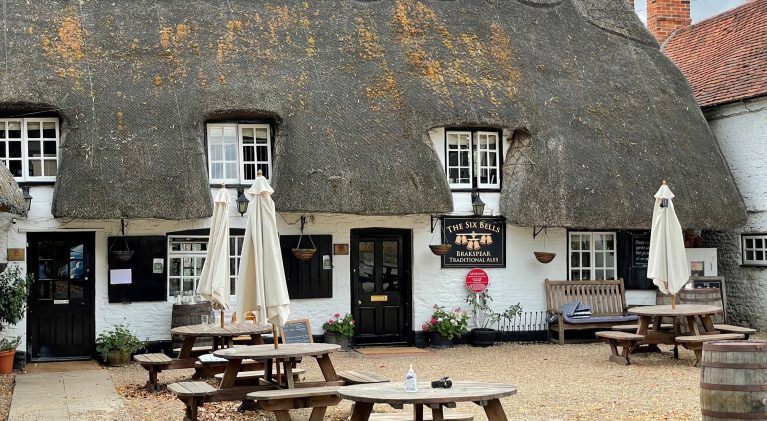 Tellyspotting survives small English village with a day in ‘Midsomer’

For fans of Midsomer Murders and Father Brown, you know how difficult it is to survive life in a small English village. With a overall body count expected to rise about 400 during filming of the 25th series of the extraordinarily popular British drama, Dorchester-on-Thames was the next stop on the KERA British Telly Tour this week. Fortunately, I […]