There are far more reasons than the law allows for the fact that I continue to believe that British telly is by far superior to its distant cousin from America. Let us, for a moment, forget about the perennial examples of Spooks vs. 24, Fawlty Towers vs. ‘insert any American comedy series here‘ or Doctor Who vs. ‘every science fiction […]

END_OF_DOCUMENT_TOKEN_TO_BE_REPLACED 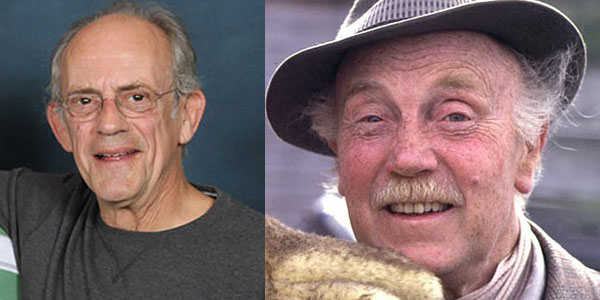 Christopher Lloyd added to U.S. version of Only Fools and Horses

The genius that is Christopher Lloyd has been added to the cast of the upcoming U.S. pilot remake of the all-time British situation comedy icon, Only Fools and Horses. You may remember an earlier post announcing the remake and that John Leguizamo had been cast as the American Del Boy. The rest of the cast […]