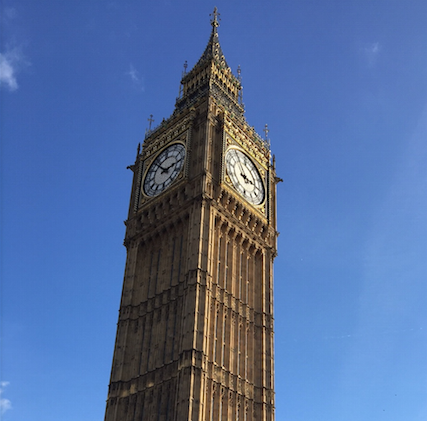 While getting a major multi-year £29 million overhaul, London’s most famous bell will only bong for special events.

END_OF_DOCUMENT_TOKEN_TO_BE_REPLACED 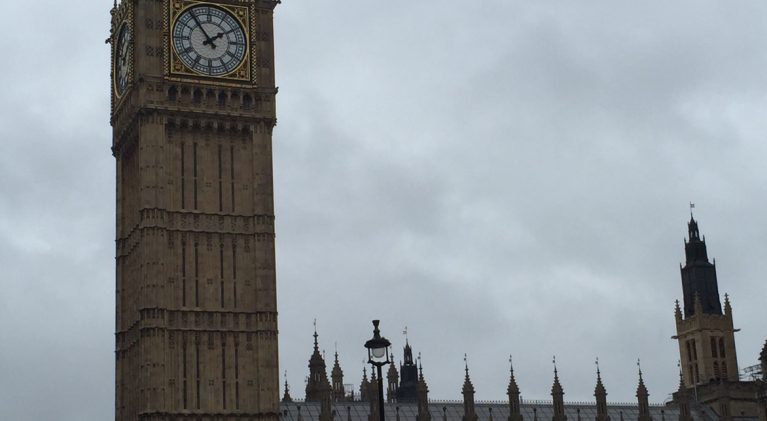 No bongs in Big Ben’s future during repairs…

Big Ben, the iconic London landmark, will fall silent for several months after it closes its doors to visitors for a major three-year £29 million refurbishment project. Housed in what was originally known as the “Clock Tower” and now officially known as Elizabeth Tower (it was renamed to celebrate the Diamond Jubilee of Elizabeth II in 2012), […]