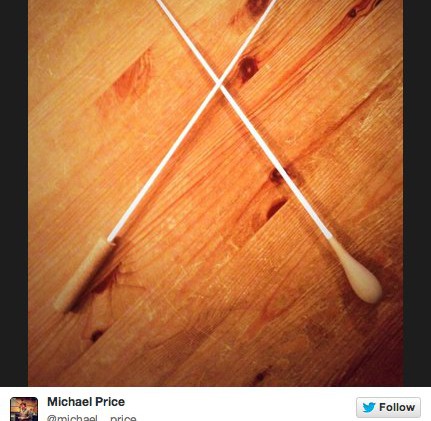 Given all the endless questions circling the Internets concerning Sherlock Holmes’ series 2 ender leap off the rooftop of St Barts Hospital, how can you possibly up the ‘epic ante’ when it comes to the forthcoming BBC/PBS series 3 of Sherlock? Anticipation for the early 2014 return (January 19 on PBS/early January on BBC One) […]

END_OF_DOCUMENT_TOKEN_TO_BE_REPLACED 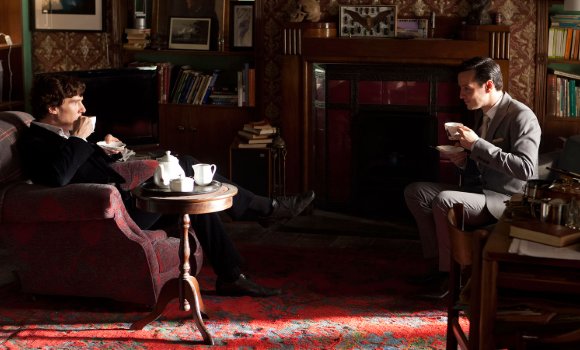 In previous weeks, we’ve noted the painstaking efforts that writers Steven Moffat, Mark Gatiss and Steve Thompson went through to bring us television brilliance. Also, to no one’s surprise, the endless hours of prep the actors put in outside of just “learning their lines” to get it just right are well-documented. Benedict Cumberbatch not only […]