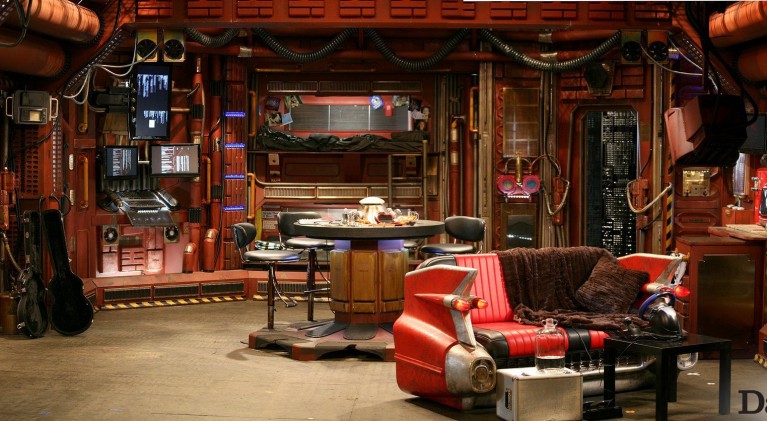 For just a few minutes, forget that Downton Abbey 3 returns in September in the UK (January in the States), Sherlock 3 won’t even begin filming until January 2013, Doctor Who 7.1 is a mere 3 days away and it will be another year, at least, before we’ll see any new Rev programs. While it […]

END_OF_DOCUMENT_TOKEN_TO_BE_REPLACED

Full disclosure. Had this been part of the playlist when I was in school, I may have been interested in orchestra. Ok, not really, but it’s still pretty cool. Founded in 1636, the Lady Manners School is an English secondary school in Bakewell, Derbyshire, UK. Still no news on a potential production timeline for a […]