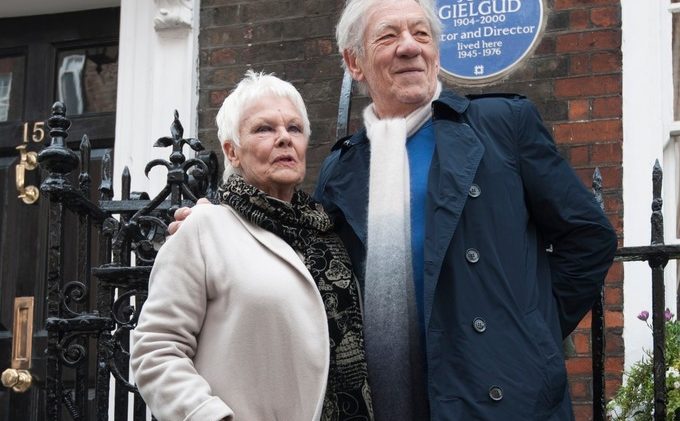 A Dame and a Sir unveil tribute to Sir John Gielgud

Dame Judi Dench and Sir Ian McKellen have unveiled a blue plaque commemorating the London home of stage and screen star Sir John Gielgud. The English Heritage plaque at number 16 Cowley Street in Westminster marks the brown brick Georgian townhouse where Sir John lived for 31 years, from May 1945 to February 1976. Started in […]