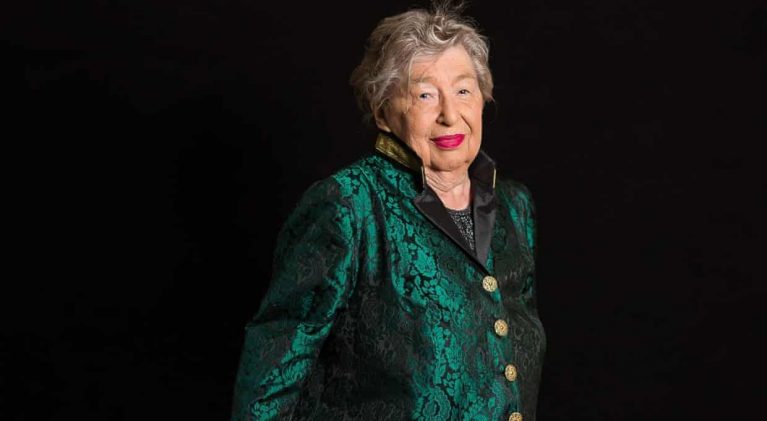 Known throughout the world as the creator of the much loved fictional detectives Agatha Raisin and Hamish Macbeth, author Marion Chesney Gibbons, a.k.a. MC Beaton, died Monday at the age of 83 after a short illness.

END_OF_DOCUMENT_TOKEN_TO_BE_REPLACED 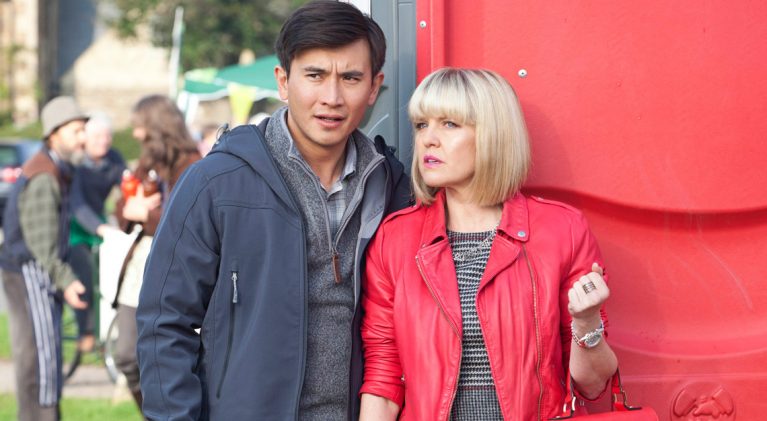 With the Agatha Raisin series airing Saturdays at 7p on KERA in North Texas and on a number of other public television stations across the U.S. later this month, fans of Doc Martin, Father Brown and Death in Paradise are definitely going to love this series! A cross between Doc Martin and Prime Suspect, the quirky crime drama stars Ashley Jensen (Ugly […]