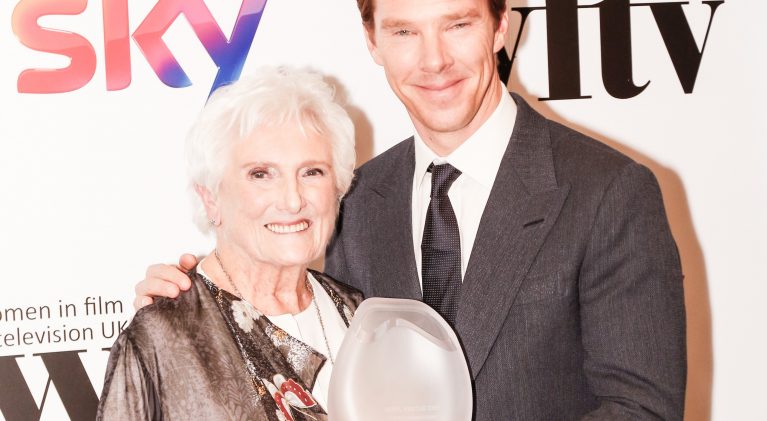 Hartswood Films founder, Beryl Vertue, passed away Saturday at the age of 90. While her name might not be top-of-mind, her legendary career work in British comedy and drama will live on for generations around the world. “It’s with the heaviest of hearts that we have to share the sad news that mum/Beryl passed away […]

END_OF_DOCUMENT_TOKEN_TO_BE_REPLACED

Ok, Sherlock-Nation, the game is ‘officially’ on! It has been far too long since that fateful day in January 2014 and the last broadcast of series 3 of Sherlock. Admittedly, there has been very little that has eased the separation anxiety that has dominated Sherlock fans’ mind palaces. A number of public television stations in the […]