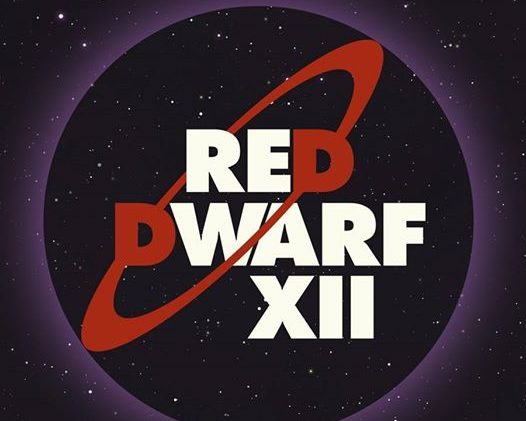 What started in 1988 as a simple low-budget sitcom set in deep space will kick off the series’ 30th anniversary this Autumn with the release of the next set of six episodes, affectionately known as RDXII, taped in early 2016 at Pinewood Studios.  At times, cast and crew, who probably spent years sitting by themselves at the BBC commissary when they were the […]

END_OF_DOCUMENT_TOKEN_TO_BE_REPLACED

While I feel a bit like today’s post is the Thursday night edition of Monday Night Football, there is a method behind our need to get the traditional “Monday Scattershooting” post a bit early this week bowing to the fact that Monday is Valentine’s Day and deserves its own special mention all to itself. So, here […]