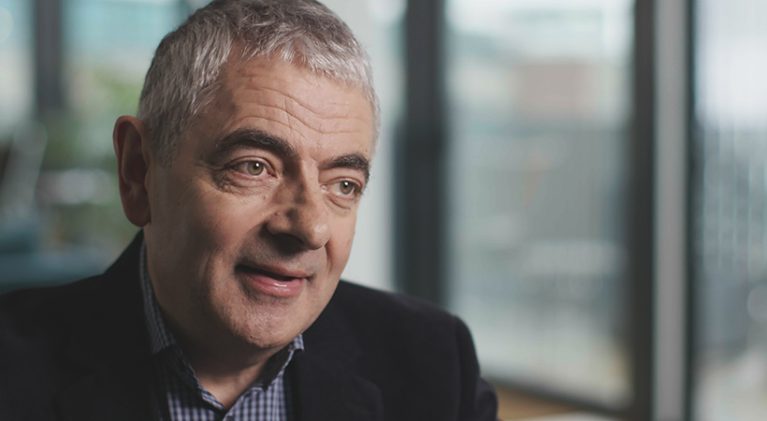 END_OF_DOCUMENT_TOKEN_TO_BE_REPLACED

Best known for playing alongside Peter Sellers in the Pink Panther films, Burt Kwouk has passed away at the age of 85. While his international fame came from his recurring role as Inspector Clouseau’s sidekick, Cato, in the Pink Panther films from 1975-1993, Kwouk was a small-screen fixture from 2002-2010 starring as electrical and mechanical engineer Entwistle in Last Of The […]