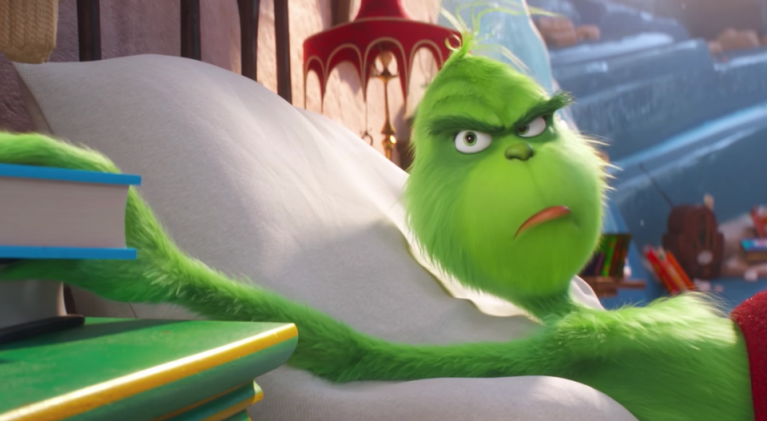 Benedict Cumberbatch descends on Whoville in ‘The Grinch’ this Christmas

It’s now officially ‘official’ in my book. Benedict Cumberbatch can do anything. In the upcoming remake of the 1957 Dr Seuss classic story, The Grinch affords the star of Sherlock and Doctor Strange the opportunity to show his extraordinarily grouchy, unforgivingly heartless and downright mean side. The actor is at his ever-loving grouchiest, most heartless and meanest when he voices the […]

END_OF_DOCUMENT_TOKEN_TO_BE_REPLACED

If the producers of the American version of Ricky Gervais’ The Office have their way, the brilliance of Catherine Tate will take over for Steve Carell (Michael Scott) as head of Dunder Miffin. The only thing that could stand in the way would be a schedule conflict as Tate will be appearing on stage this […]