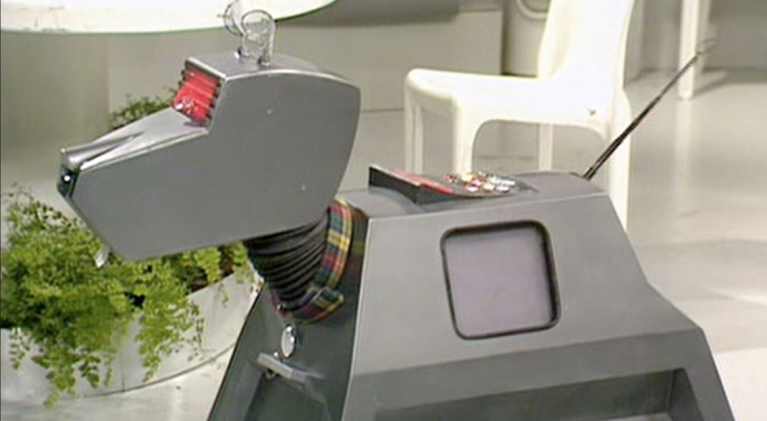 Bob Baker, a name you might not be familiar with but will instantly be aware of his contributions to what is the longest-running science fiction series on television, has passed at the age of 82. Alongside his late writing partner, Dave Martin, Baker co-wrote eight stories over nine Doctor Who series in the 70s with Jon […]

END_OF_DOCUMENT_TOKEN_TO_BE_REPLACED 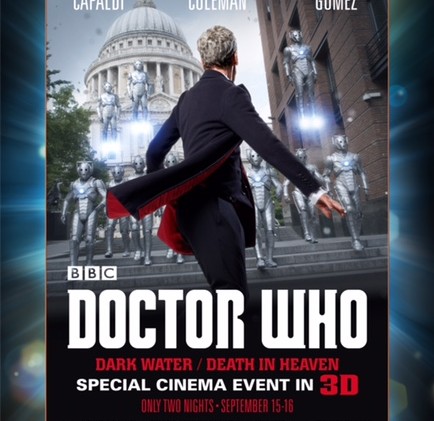 Almost time to get your ‘Doctor Who’ on….

It’s almost time to put on your bow tie, pick up your sonic screwdriver, put a sprig of celery in your lapel, take K-9 out, grab some jelly babies and board your own personal TARDIS. Doctor Who 9 is nigh upon us. For those that just can’t wait until the series 9 premiere on 19 September, BBC Worldwide North America […]