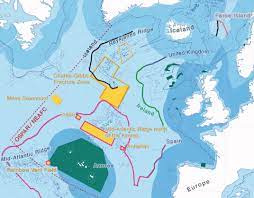 As your head hit the pillow Saturday evening, Tellyspotting had begun the nine hour trek to London to begin the 2022 Great British Telly Tour courtesy of KERA and Transcendent Travel. Overall, a pretty nondescript flight which, these days, is a very good thing. The highlight, oddly, was when the pilot again pointed out that we were […]

END_OF_DOCUMENT_TOKEN_TO_BE_REPLACED 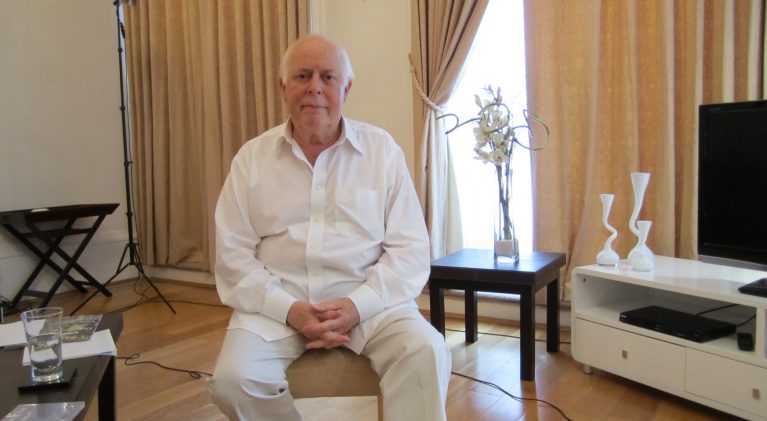