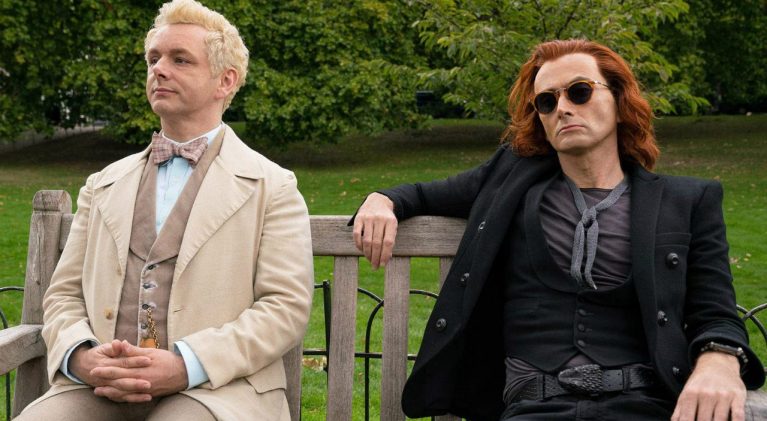 After 30 years, ‘Good Omens: Lockdown’ has a message for you.