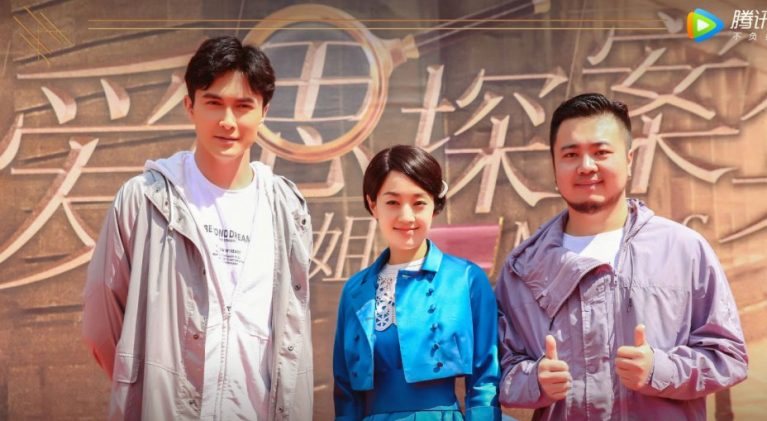 1930s Shanghai should be a brilliantly cool setting for the first-ever Mandarin-language adaptation of an Australian TV series, ‘Miss Fisher’s Murder Mysteries.’ Ma was named best actress at the 2017 Shanghai Television Festival and Jin Weiyi is the head writer and one of the producers, so there’s a really good possibility that this will have a chance.

END_OF_DOCUMENT_TOKEN_TO_BE_REPLACED 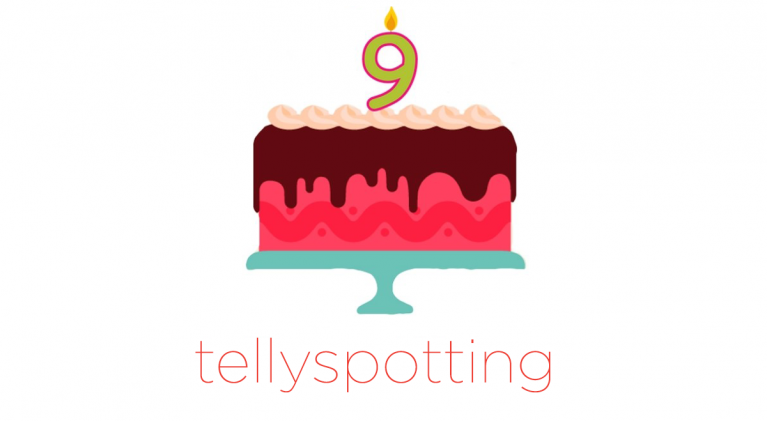 Our shared recognition that British comedy and drama are the best telly on telly has made it easy to look forward to year 10 and beyond.