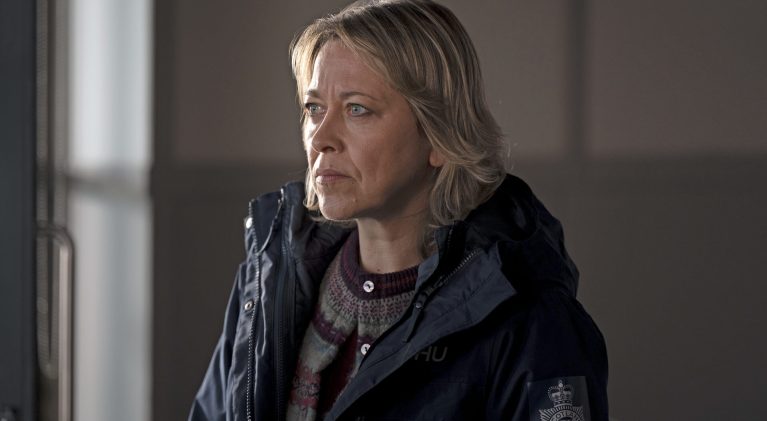 PBS is the place to be tonight for British mysteries on Masterpiece!

Look at it this way…there will be always be another Sunday night NFL football game next week, there are no Major League Baseball playoff games tonight, the NBA season doesn’t begin until the end of this month and there are still 80+ hockey games for your local team left in the regular season before the playoffs so you have absolutely no reason not to tune into your local PBS station tonight and feast of three of the best take-charge female detectives to grace the small screen.

END_OF_DOCUMENT_TOKEN_TO_BE_REPLACED 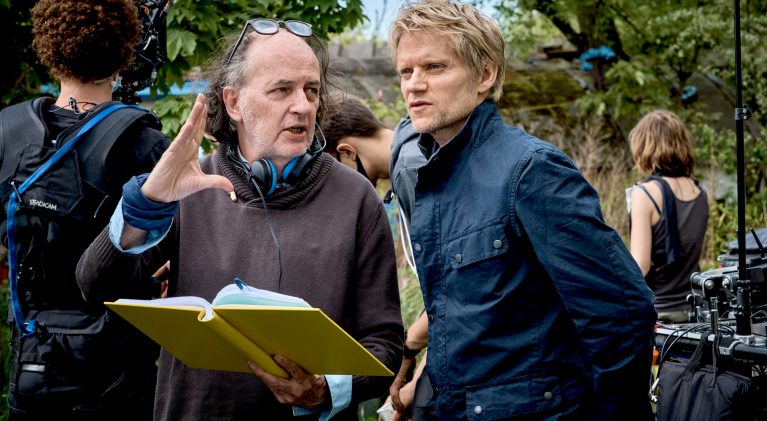