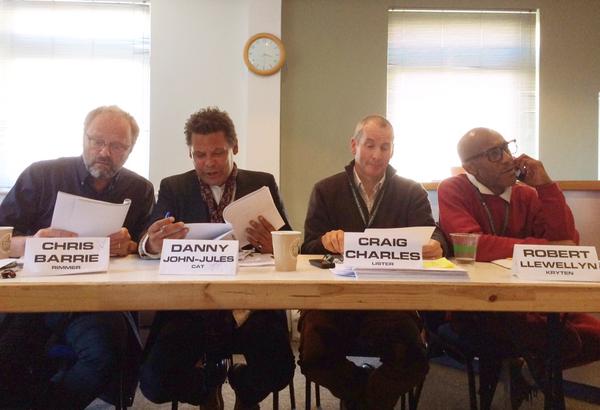 Like Nigel Tufnel, ‘Red Dwarf’ ready to turn it up to XI!

To those that have yet to be able to handle the notion that it will be right at two years between new Sherlock episodes, try being a long-time Red Dwarf fan in recent years! As so very eloquently pointed out by the official RD website, reddwarf.co.uk, it has, officially, been  three years, three months and ten days between the […]

END_OF_DOCUMENT_TOKEN_TO_BE_REPLACED 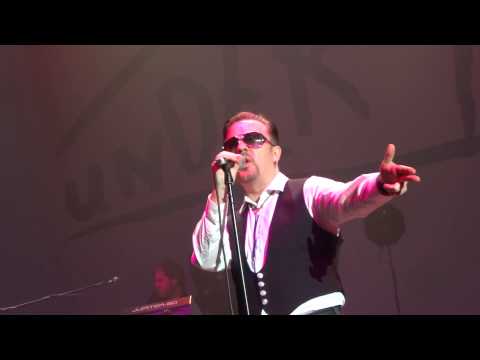