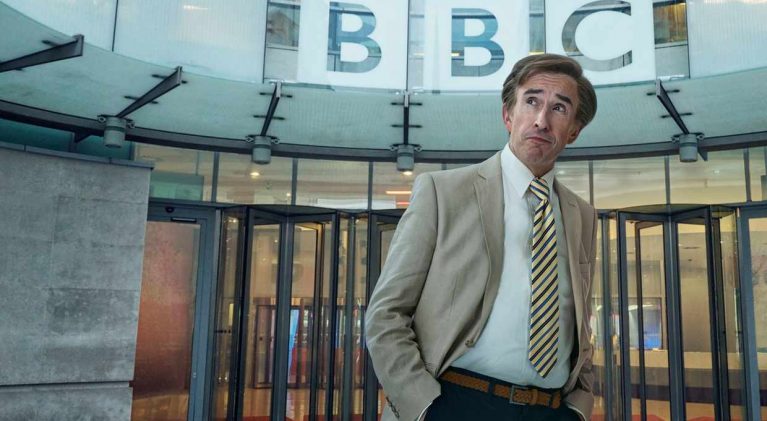 Are you ready for Alan Partridge’s primetime return to the BBC? He is!

Almost 20 years removed from a fatal on-air shooting brought about the cancellation of his 1990s chat show Knowing Me, Knowing You, Alan Partridge (a.k.a. Steve Coogan) returns to take on the gig of a lifetime as the (temporary) stand-in co-host of an evening weekday magazine show, This Time, on BBC one. Long recognized in his […]

END_OF_DOCUMENT_TOKEN_TO_BE_REPLACED 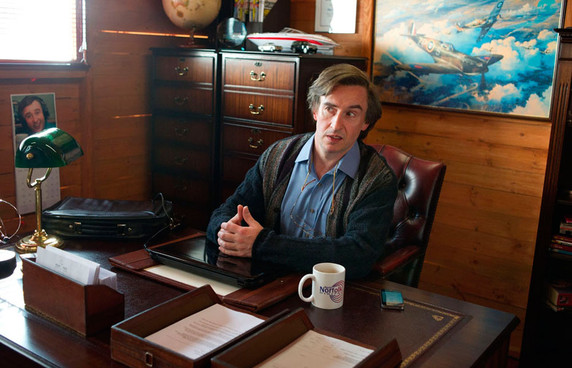