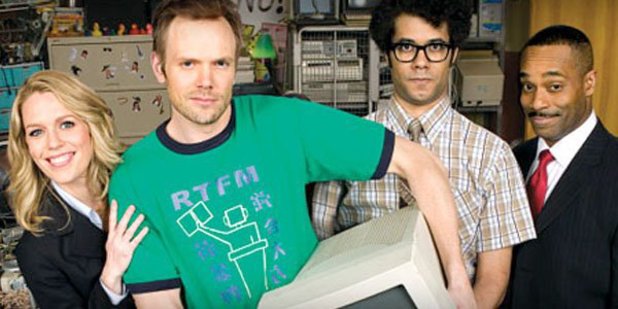 U.S. 'IT Crowd' won't be gathering Moss 2nd time around

While IT Crowd series creator/writer, Graham Linehan, has made his best attempt to calm any well-deserved fears by assuring adoring fans through Twitter that “we will get it right this time” and that it will retain the essence of the original show, Richard Ayoade, who played Moss in the original Channel 4 UK version, will not reprise his role as he did in NBC’s original attempt.

END_OF_DOCUMENT_TOKEN_TO_BE_REPLACED 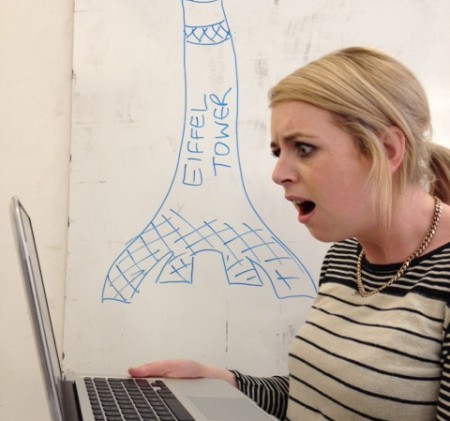 Fancy being in the IT Crowd finale?

As we all off-the charts aware, there will be an IT Crowd Special finale. In case there is any doubt, The IT Crowd creator, Graham Linehan posted Vine videos relating to characters Roy (Chris O’Dowd), Moss (Richard Ayoade), Jen (Katherine Parkinson) along with the studio audience and crew, as part of the build-up to the […]