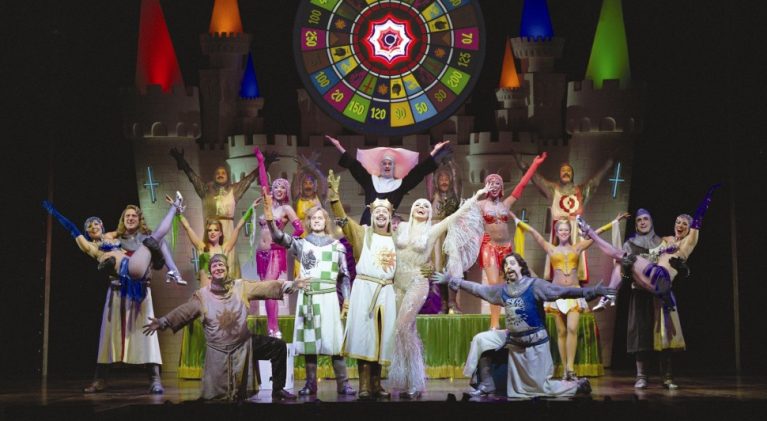 Monty Python and the Holy Grail, arguably the funniest movie of all-time, has surfaced, once again, in the form of a movie adaptation of the Tony Award-winning Broadway musical, Spamalot. In true Python fashion, however, the forthcoming Spamalot ‘movie’ is more than just an adaption, but rather it’s the movie musical based on the Broadway musical, based on […]

END_OF_DOCUMENT_TOKEN_TO_BE_REPLACED 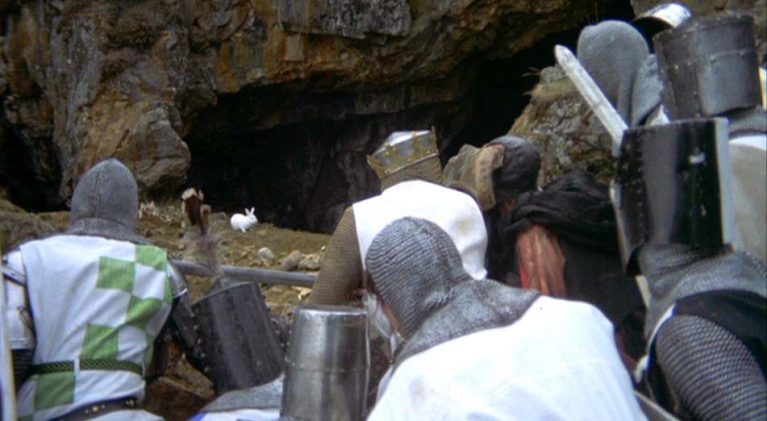 Monty Python reminds us all this Easter to ‘Fear the Bunny’!

It wasn’t quite 932 A.D. when I first crossed paths with King Arthur, Sir Lancelot, Brave Sir Robin and the Knights of the Round Table. Even though it was 1975, it seems like it was just yesterday that I was standing on line at the Esquire Theatre in Dallas for the ‘world premiere’ of this little unknown […]