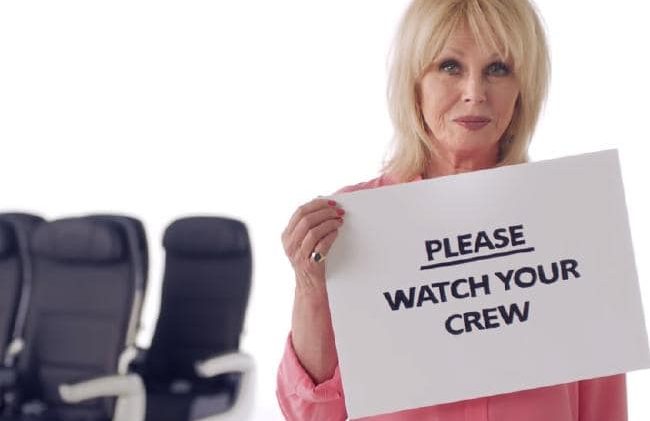 British Airways raises the bar, once again, with pre-flight safety video you will actually pay attention to!

END_OF_DOCUMENT_TOKEN_TO_BE_REPLACED

From ‘Sherlock’ to ‘Spectre’ with Andrew Scott

It’s quite an understatement to say it’s been a bit since it was announced that the owner of the most brilliant Moriarty portrayal known to man, Andrew Scott, had signed on for an undisclosed role in the upcoming James Bond feature, Spectre. It was back in December 2014 that Scott was first linked to the […]