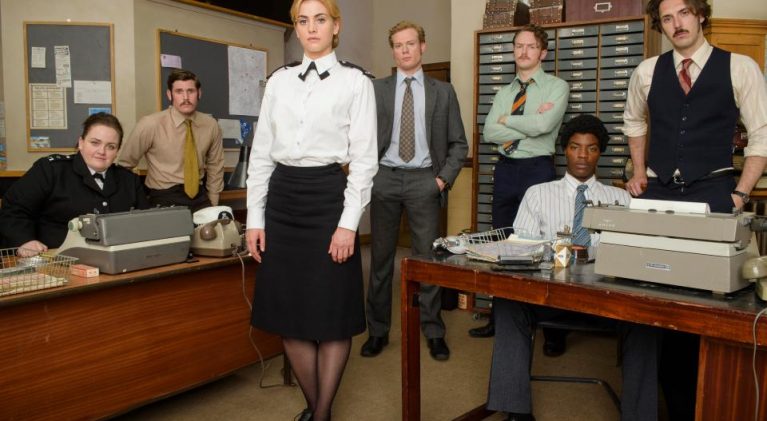 Sporting colorful costumes, sideburns, tight trousers and outrageous mustaches, the cast and creators of Prime Suspect: Tennison bring the 1970s to life in all its uncomfortable fashion glory when the mini-series continues Sunday on PBS. Set in 1973, Prime Suspect: Tennison focuses its attention on a young Jane Tennison, who is at this point a WPC (Woman Police Constable). Jane is just […]

END_OF_DOCUMENT_TOKEN_TO_BE_REPLACED 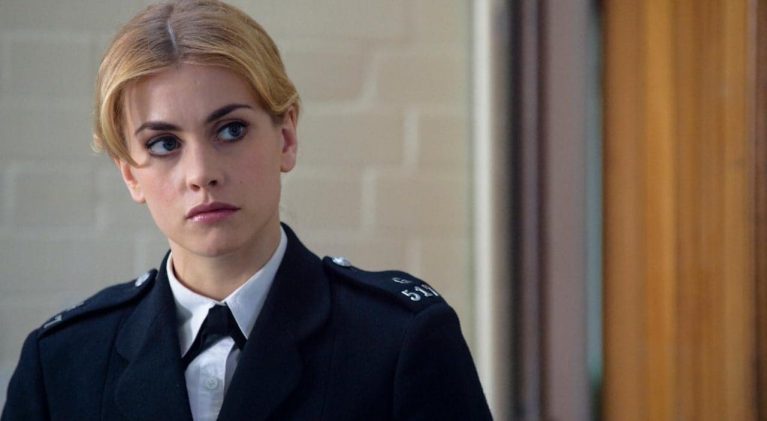