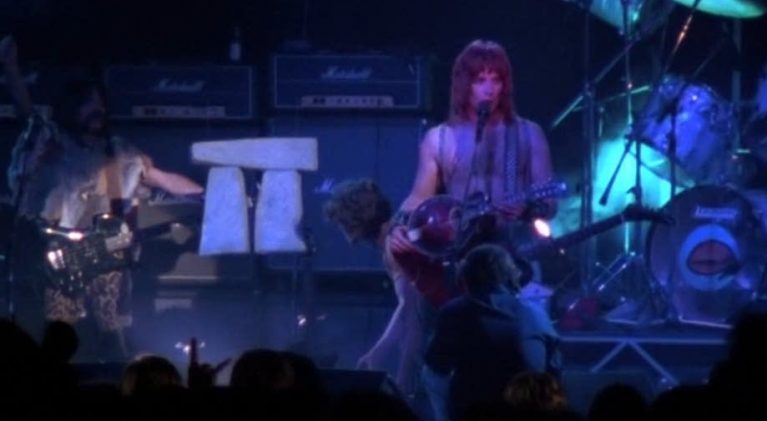 END_OF_DOCUMENT_TOKEN_TO_BE_REPLACED

Time's up Matt. There's a new Doctor in town!

Considering the fact that I could barely tie my shoes in nursery school, when a fellow nursery school kid comes along and channels his inner Timelord for a kindergarten talent show, you have to be impressed. A proud mother posted on YouTube with the caption, ‘Our kindergartener decided he wanted to give the Pandorica monologue […]