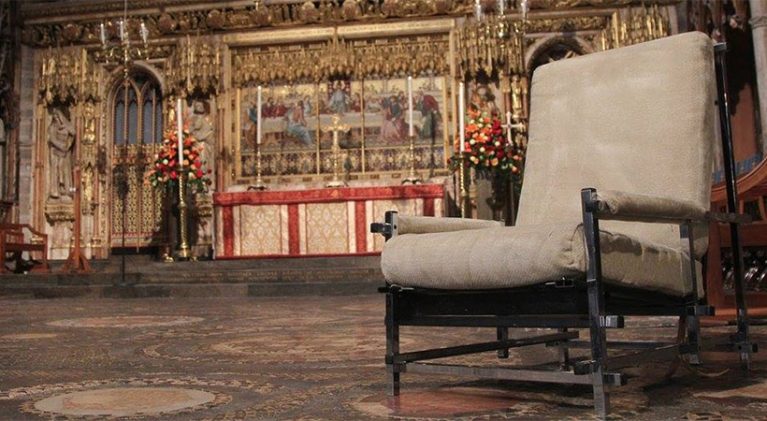 Comedy legend Ronnie Corbett CBE was honored in a service of Thanksgiving on Wednesday at Westminster Abbey. Corbett, who passed away in March 2016 at the age of 85, made up 1/2 of the brilliant sketch comedy duo on The Two Ronnies with Ronnie Barker. The special service of thanksgiving at the historic church included readings, prayers, reminiscences […]

END_OF_DOCUMENT_TOKEN_TO_BE_REPLACED

Maybe you’ve heard, maybe you haven’t, but there’s a rather big event happening at Westminster Abbey on Friday, 29 April. An event that will bring together not only a number of foreign dignitaries and members of British aristocracy but a rather lengthy list of expected and unexpected celebrities, friends, fellow Etonians and aides. Now that […]