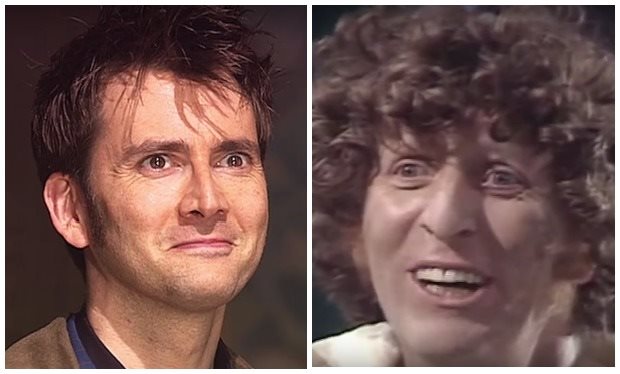 For some, the story of Doctor Who began in 2005 when Christopher Eccleston stepped out of the TARDIS. For many, however, the tale extends back through more than five decades of classic Doctors and episodes. For many more, the argument will forever exist as to whether or not Tom Baker or David Tennant or anyone in-between were […]

END_OF_DOCUMENT_TOKEN_TO_BE_REPLACED

'An Adventure in Space and Time' trailer gold!

Another day, another bit of Doctor Who 50th Anniversary gold. This time, it’s in the form of the first video trailer for the upcoming Mark Gatiss biopic, An Adventure in Space and Time. The clip features David Bradley as the First Doctor actor William Hartnell along with Brian Cox and Jessica Raine as the BBC […]