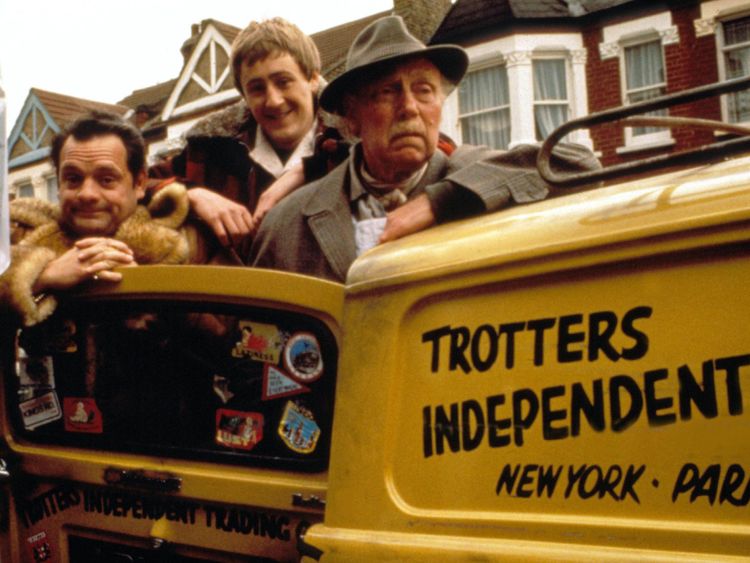 Comedy writer, actor and comedian Paul Whitehouse and Jim Sullivan, son of Only Fools and Horses creator John Sullivan, are taking the most popular British sitcom to the West End where it will open at the Theatre Royal Haymarket in London in February 2019. The musical features elements from the entire series, which premiered on BBC1 in 1981 and ran until 2003, and will be centered around Del Boy (David Jason), Rodney (Nicholas Lyndhurst) and Grandad (Lennard Pierce).

Sullivan, who wrote all 64 episodes of the original series, died in 2011 before he could complete work on a musical retelling of the Trotters’ misadventures. Five years in the making, Sullivan’s son, Jim, and Whitehouse have partnered to complete Only Fools And Horses The Musical and fulfill his father’s wishes for a stage production.

While the musical will include well-known scenes from the original TV series, which to this day still holds the record for the highest UK audience for a sitcom episode (the 1996 episode “Time on Our Hands”), attracting over 24.3 million viewers, new material will be worked in.

Set in 1989, the musical will show Del Boy and Rodney finding love with Raquel and Cassandra against the backdrop of a rapidly changing Peckham.

Whitehouse — known for his comedic efforts on The Fast Show, considered one of the most popular sketch comedy shows in the ’90s in the UK — will play Grandad opposite Tom Bennett’s Del Boy Trotter and Ryan Hutton’s Rodney Trotter, Del Boy’s younger brother.

In addition to the three main characters, the supporting cast members such as Boycie, Trigger, Raquel and Cassandra will also feature in the West End adaptation. 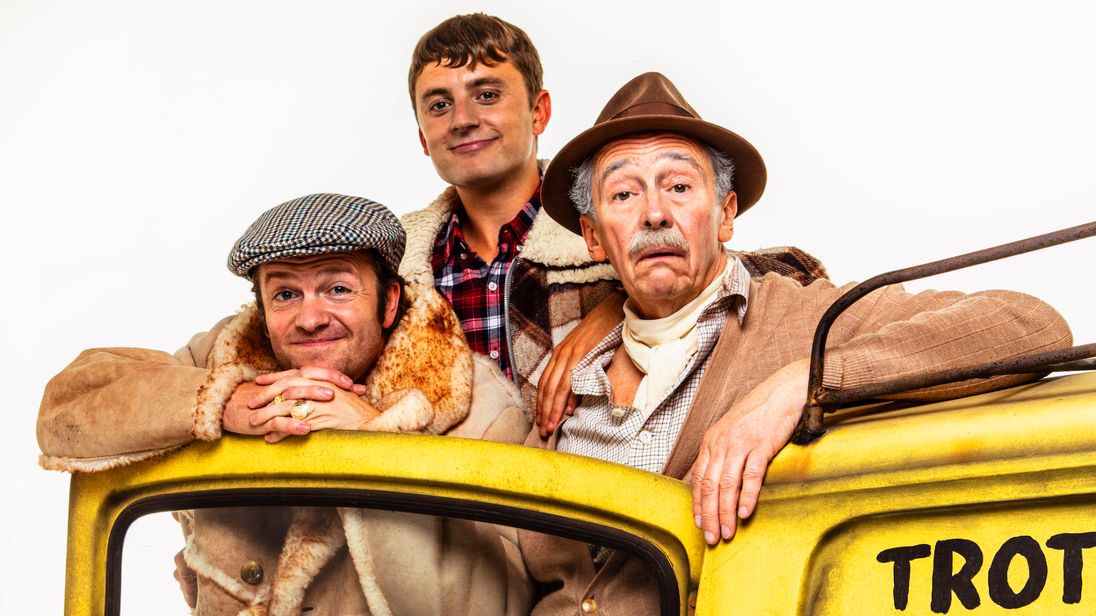 The late Chas Hodges, of the popular ’70s and ’80s “rockney” band Chas and Dave, helped compose the show’s 20 new tunes. Whitehouse did confirm that the musical would also contain a mash-up of the two songs that played over the opening and closing credits of the original Only Fools and Horses.

• Only Fools and Horses The Musical opens at London’s Theatre Royal Haymarket from 9 February 2019.