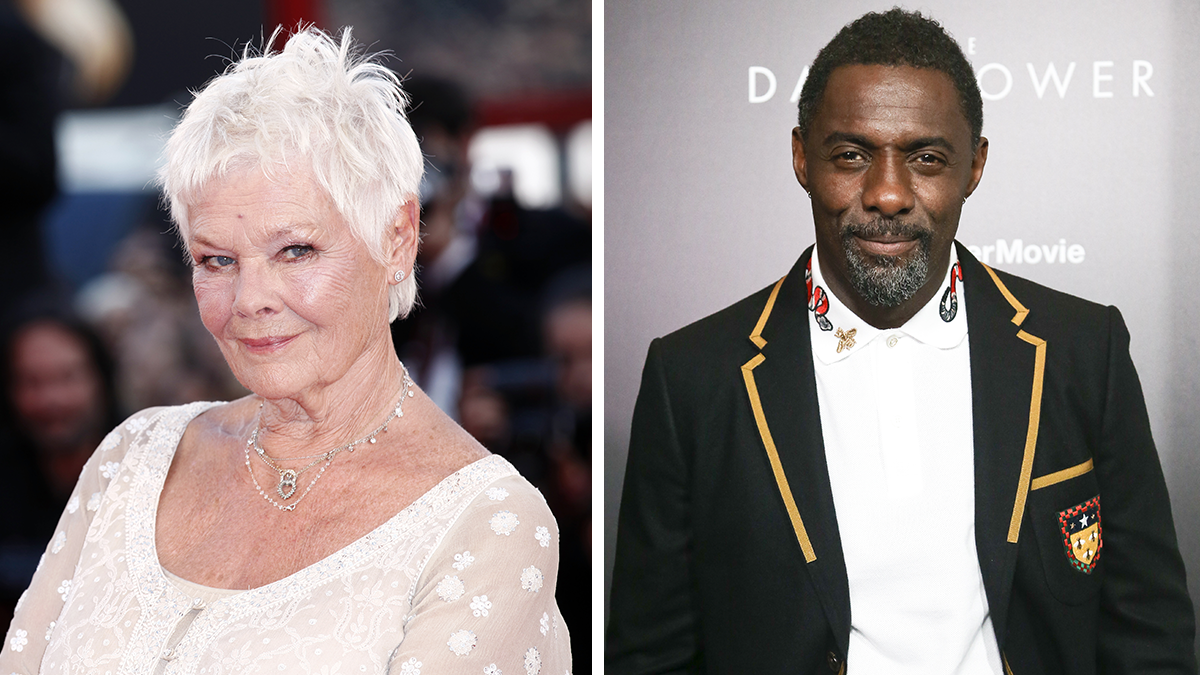 Now Hooper (King’s Speech, Les Misérables, The Danish Girl) has added the greatness of Idris Elba and Dame Judi Dench to the litter.

Elba — the star of Luther and long-time subject of speculation about who will be the next James Bond — will play Macavity, the villain of the piece, while Dame Dench will play Old Deuteronomy, the Jellicle leader who is kidnapped by Macavity.

As if this brilliant cast isn’t enough, there’s a bit of an interesting role-reversal twist: Deuteronomy is a role that traditionally has been played by a man (as in always) in stage versions of the musical.

Deuteronomy, the ancient and wise cat who has lived many lives in succession (I’m thinking nine, at least), commands the respect of not just his feline pals but also humans and dogs.

I’ve personally had the great good fortune of being able to spend time with the star of As Time Goes By (among a million or so other things) for our PBS television specials on the Funny Ladies of British Comedy and Behind the Britcoms: From Script to Screen. Casting her as Deuteronomy is brilliant, as I can’t think of anyone who should command the respect of feline pals, humans and dogs alike more than Dame Judi Dench.

It’s also a bit of a full-circle career moment as, interestingly, Dench was set to play Grizabella in the original West End Cats production but had to withdraw from the show after snapping her achilles tendon. The part was then taken by Elaine Paige, who played the moth-eared glamour-puss to great acclaim for many years.

Based on T.S. Eliot’s collection of poems Old Possum’s Book of Practical Cats, the musical first opened in London’s West End in 1981 starring Paige and Betty Buckley. Two years later, it opened on Broadway, where the Tony Award Winner for Best Musical ran for 18 years and 7,485 performances, finally coming to a close in 2000.

While the original announcement of a possible feature film was made back in 2016, it does look like that production is set to begin this fall in the U.K.