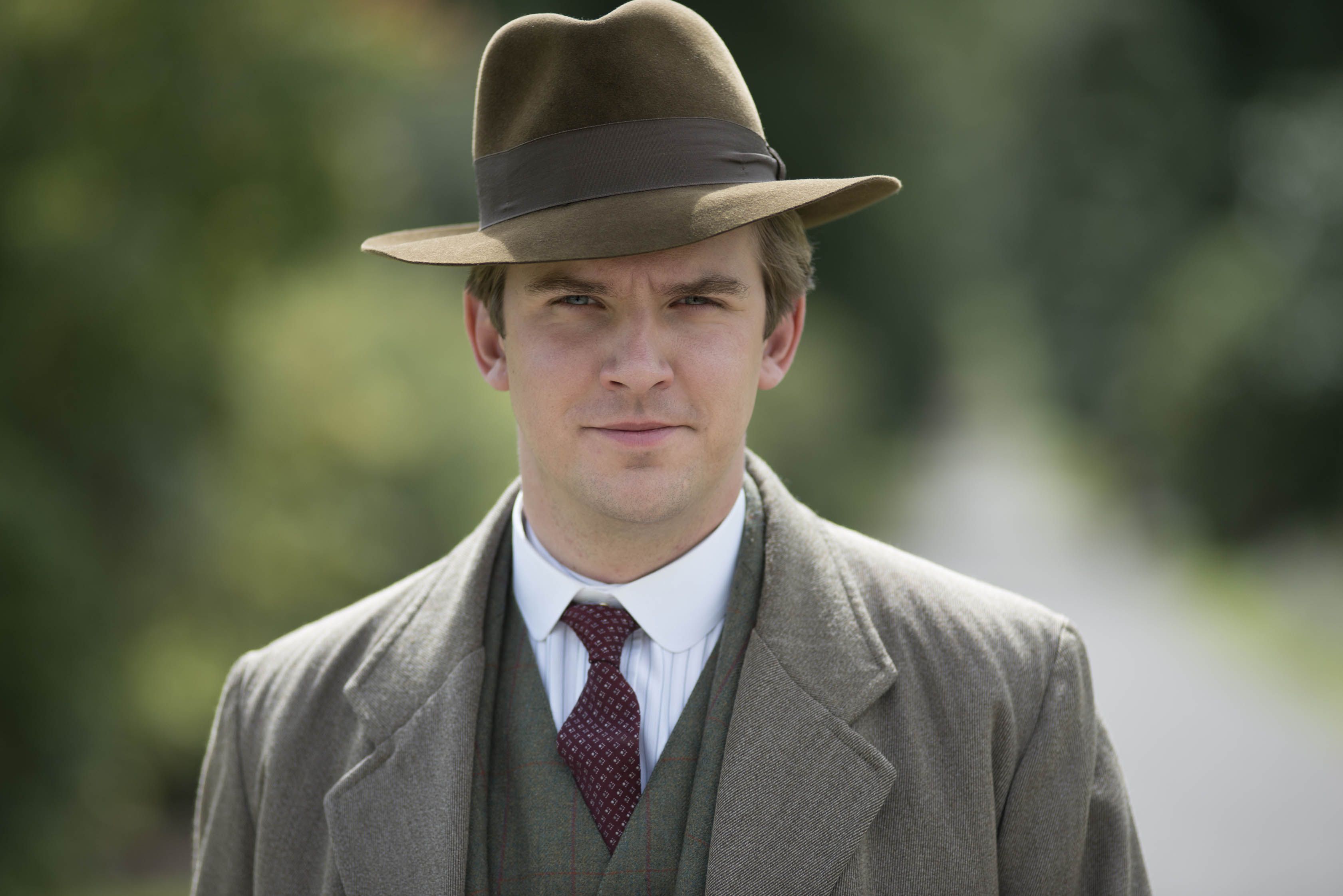 Cast and crew for the forthcoming Downton Abbey: The Movie are frustratingly but understandably tight-lipped when it comes to any semblance of a storyline. But Phyllis Logan (Mrs. Hughes) recently dashed the hopes of the Matthew Crawley Fan Club when asked to comment on the possibility of Dan Stevens making a return visit to Downton.

Appearing Thursday on ITV’s Loose Women, Logan joked, “He comes back as the ghost of Christmas past.”  As the panel suggested he could do a Dallas and reappear in the shower, Logan added, “It was all a horrible nightmare.”

Then, reality kicked in with the five words no Downton Abbey fan wanted to hear: “No, sadly, he’s still dead.” 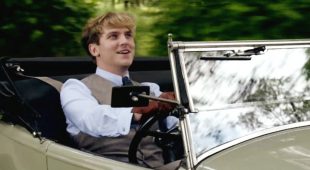 Matthew Crawley, just before his demise.

As we reported before, Dan Stevens won’t be the only former Downton cast member who won’t be returning for the feature length film. Lily James confirmed early on that she would, regrettably, not be back as Lady Rose MacClare.

With filming set to wrap up in the next few days, Logan was able to confirm that the film will take place only “a few years” after the doors of Downton Abbey closed bringing 1925 to a close.

Downton Abbey: The Movie will hit UK cinema on 13 September 2019, with a U.S. premiere date of 20 September.

• ‘Downton Abbey: The Exhibition’ is headed to the Sunshine State for the winter