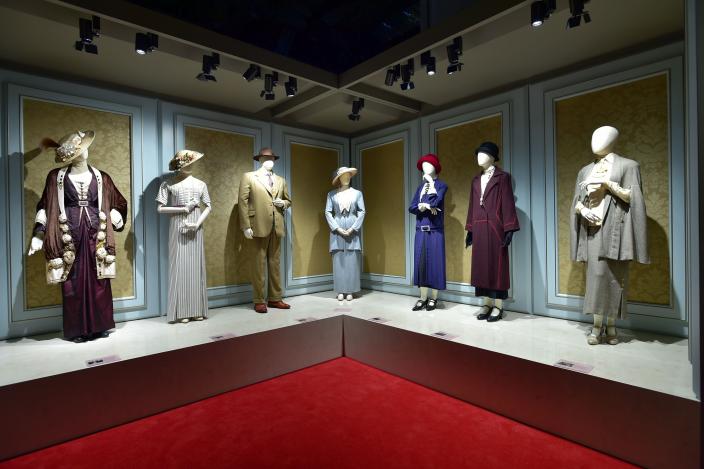 As most New Yorkers tend to do this time of year, the New York leg of Downton Abbey: The Exhibition has left its Midtown home in search of warmer temps.

Having lived in Manhattan since November 18, 2017, the exhibition is moving south and will settle into its “winter residence” in West Palm Beach, Florida, beginning Saturday, November 10, 2018. The announcement was made recently by NBCUniversal International Studios, producers of Downton Abbey, days before principle filming began on Downton Abbey: The Movie. From the press release:

The attraction also gives visitors the chance to learn about British society, culture and fashion, from World War I to the Roaring Twenties.

The South Florida exhibition will be larger than its Big Apple counterpart, no doubt due to the cost differential of real estate between the two locations.

Visitors will also get an up-close look at over 50 of the show’s official costumes, worn by their favorite Downton actors including Michelle Dockery, Hugh Bonneville, and Dame Maggie Smith. 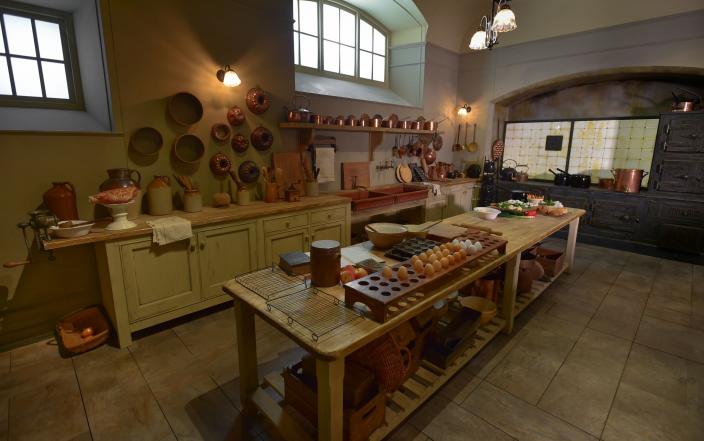 West Palm Beach Mayor Jeri Muoio was understandably beside herself as the news spread regarding the city’s newest winter resident. “We are most excited to have Downton Abbey: The Exhibition come to West Palm Beach after its New York City run,” Mayor Muoio said. “Our legacy as an arts and culture destination paired with the popularity of this exhibition is sure to make for an exciting season here in West Palm Beach.”

Downton Abbey: The Exhibition opens at CityPlace in West Palm Beach, Florida, on November 10, 2018. Hours are 10 a.m. to 7 p.m., including all holiday dates. Tickets are $35 with children under 14 getting in for free.

• With all-star cast sans Lady Rose, filming begins on the ‘Downton Abbey’ movie
• At long last, it’s Downton Day in the U.S. as cast visits NPR
• The real stars of ‘Downton Abbey’ behind the camera