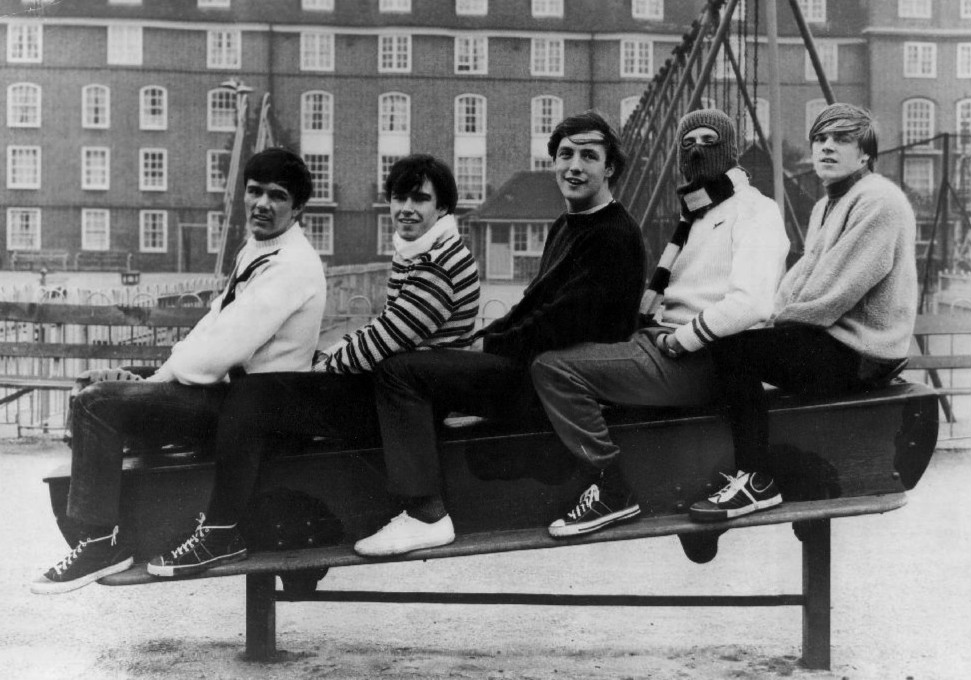 Having a Wild Weekend — as it was titled when released in the U.S. — was the feature film debut of British director John Boorman (Deliverance, Point Blank, Hope and Glory). It was released in the UK as Catch Us If You Can in 1965 and designed as a vehicle for The Dave Clark Five to, hopefully, replicate the immense popularity of the Beatles’ 1964 screen debut in A Hard Day’s Night.

While the Beatles played themselves in both A Hard Day’s Night and Help!, The Dave Clark Five appeared in Catch Us If You Can/Having a Wild Weekend as a team of freelance stuntmen or extras.

• Benny Hill’s the Strolling Ones – part of the British Invasion that never landed in the U.S.

Besides the band, the film starred Barbara Ferris in the role of Dinah, the “Butcher Girl” from the fictional “Meat for Go” advertising campaign (don’t ask) who attempts to escape the pressures of her celebrity status with Steve the stuntman (Dave Clark) in an E-type Jaguar.

The role of Dinah was originally offered to Marianne Faithful, who rejected the role as being “too poppy.”

Aside from the brilliance of his ’60s British film appearance, a cool fun fact with which to amaze your friends at parties is this was the first-ever film role for Clive Swift — better known as Richard Bucket, Hyacinth‘s long-suffering husband in Keeping Up Appearances.

Swift plays the part of Duffie, one of the two law and order heavies are in pursuit of the runaway duo: 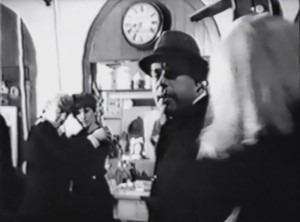 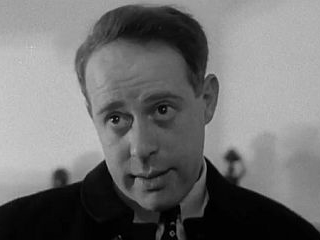 Where Bill reaches back for a favorite, memorable clip or classic highlight. View more From the Vault.