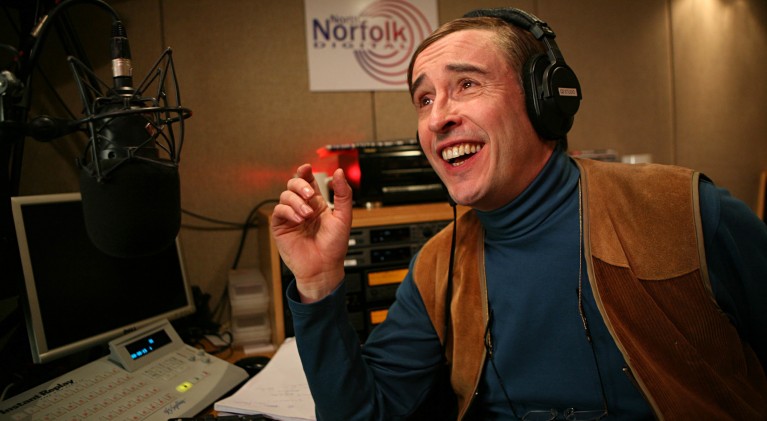 Perhaps the only good thing that  has come out of a very challenging 16 month on-again, off-again, on-again COVID pandemic lockdown was the creativity from all four corners of the globe that surfaced out of necessity for businesses to keep the doors open and individuals to keep the lights on. Now that we seem to be closer than ever to the proverbial light at the end of the pandemic tunnel, the daily announcements of potential in-person attendance possibilities is growing by the minute.

Whether it’s a new movie coming out in September (i.e. The Duke, Last Night in Soho), a postponed musical tour announcing dates or even just your favorite dive restaurant re-opening for indoor dining, Fall 2021 is really beginning to shape up nicely.

As I begin to plan my re-entry onto the world stage over the next 6 months, this most recent announcement may be just a bit pricey as I’ll have to factor in roundtrip airfare to the U.K. but you never know, it might just be worth it. It seems that North Norfolk’s finest, Alan Partridge is back! Steve Coogan is set to reprise his classic comedy character in the all-new stage show Stratagem with Alan Partridge across the UK and Ireland next spring.

Having been a fan since the 90s and his chat show Knowing Me, Knowing You, it was an extremely difficult pill to swallow upon learning of his abrupt yet understandable cancellation where Partridge, on what seemed to be a relatively harmless evening, used a bit of poor judgement by fatally shooting a guest dead on his chat show.

Not one to let anything get in his way, Partridge used his cancellation to ultimately shun what he perceived as the outdated concept of television to host Mid-Morning Matters, a North Norfolk digital web series, securing the fourth best time slot. Partridge then thumbed his proverbial nose at the small screen and starred in the 2013 big screen adventure, Alan Partridge: Alpha Papa where Partridge was enlisted as a crisis negotiator during a siege at his radio station.

Partridge returned to live television to take on the temporary gig of a lifetime as the stand-in co-host of an evening weekday magazine show, This Time with Alan Partridge in 2019. 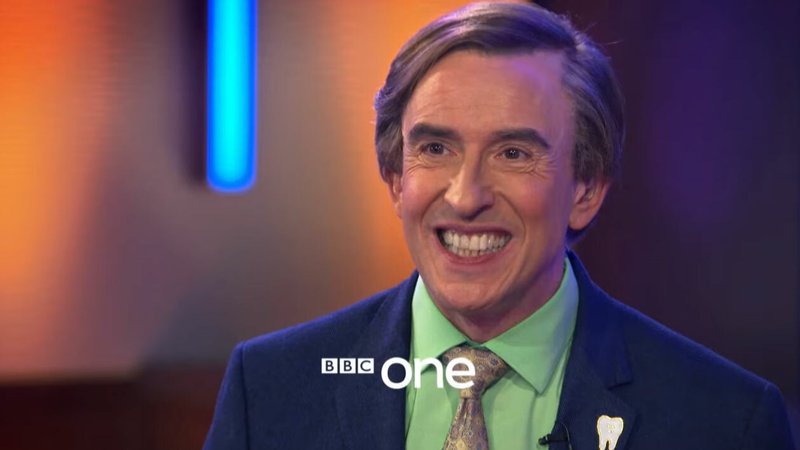 From Belfast to Cardiff to London and all points in-between, Stratagem with Alan Partridge will see Partridge impart his unique brand of wisdom in the form of a “manifesto for the way we can move forward, a roadmap to a better tomorrow, an ABC for the way to be”. Given the year we have all been through, it seems like a perfect time to bask in some Partridge wisdom don’t you think?

For a list of tour dates and venues, click here. If you’re in need of a bit of Alan Partridge, tickets are on sale through Ticketmaster UK and Ticketmaster Ireland. Now, if the UK will open up to visitors from the United States by then, I hope to see you there!