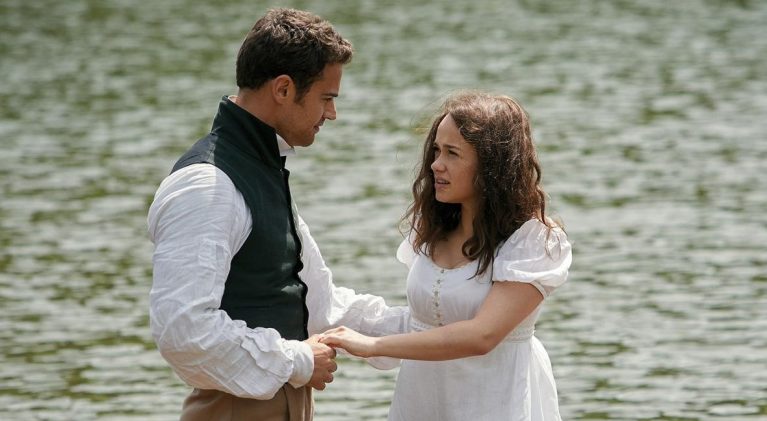 Could that be ‘Sanditon 2’ we see on the horizon? Maybe so….

Without trying to get anyone’s hopes up to much, there just might be joy in Mudville around the corner as there have been rumblings about the possibility of a second series of Sanditon in our collective future. For much of Planet Earth, dreams of a second series had pretty much gone up in flames much like Tom […]

END_OF_DOCUMENT_TOKEN_TO_BE_REPLACED 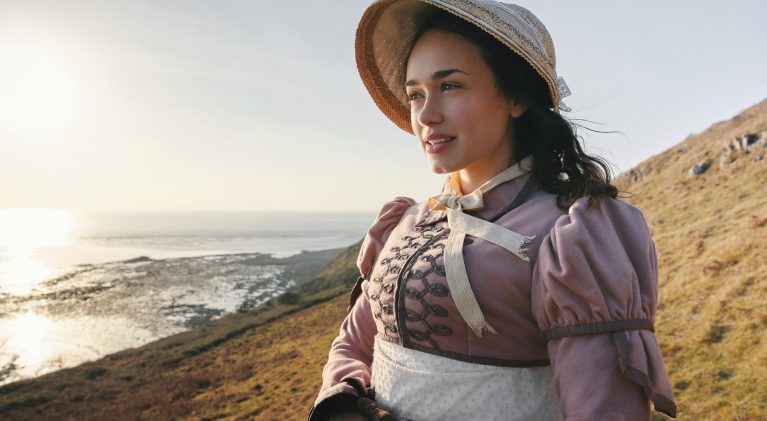 Q&A with ‘Sanditon’s Rose Williams as she shares her thoughts about the series, Jane Austen, the possibility of a 2nd series and, yes, even cricket!

With Sanditon in the books following the series 1 conclusion in the U.S. as part of PBS’ Masterpiece series, Tellyspotting had the extreme good fortune to sit down recently with delightful Rose Williams, aka Charlotte Heywood, to talk about the series, the role of Charlotte, Jane Austen and everything in-between. We even talked her into divulging her secret to playing cricket! It’s a long one, so grab a bag of popcorn and settle in.