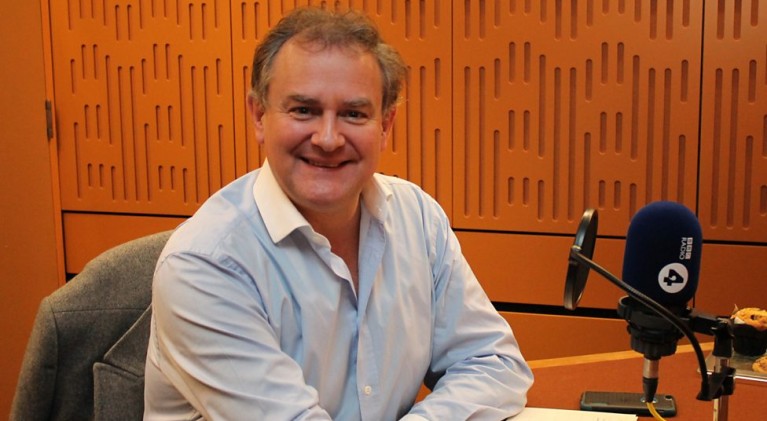 Perhaps the coolest show on the planet is BBC Radio 4’s Desert Island Discs, which premiered on BBC radio in 1942. Created by Roy Plomley, the format is about as simple as you can get. A guest ‘castaway’ is invited by host Kirsty Young to choose the eight records they would take with them to […]

END_OF_DOCUMENT_TOKEN_TO_BE_REPLACED

When I think of British television, I immediately think of classic comedy, drama, mystery and nature programming. But, you have to think of music also. Without question, the Brits have also had a history of creating some of the most influential music television for over 40 years with series like The Old Grey Whistle Test […]