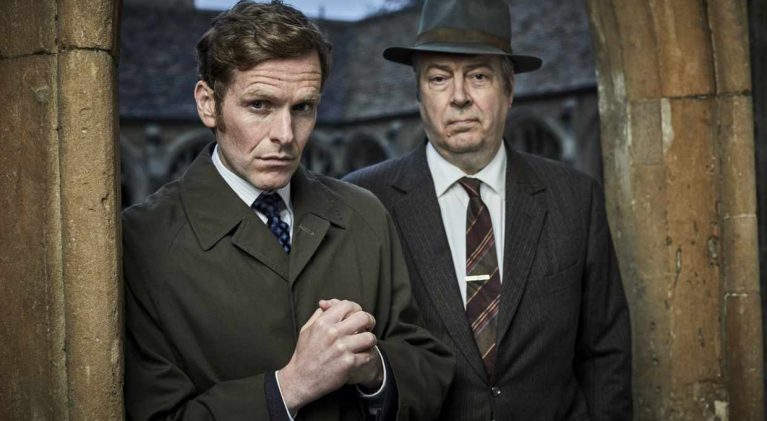 As UK fans of Endeavour make plans to settle in next month (9 February to be exact) for the premiere of series 7, Shaun Evans (DS Endeavour Morse) has teased that tensions may hit breaking point between the two during the upcoming series. Set in 1970, writer Russell Lewis told the press recently that “…Oxford’s Finest will head into […]

END_OF_DOCUMENT_TOKEN_TO_BE_REPLACED 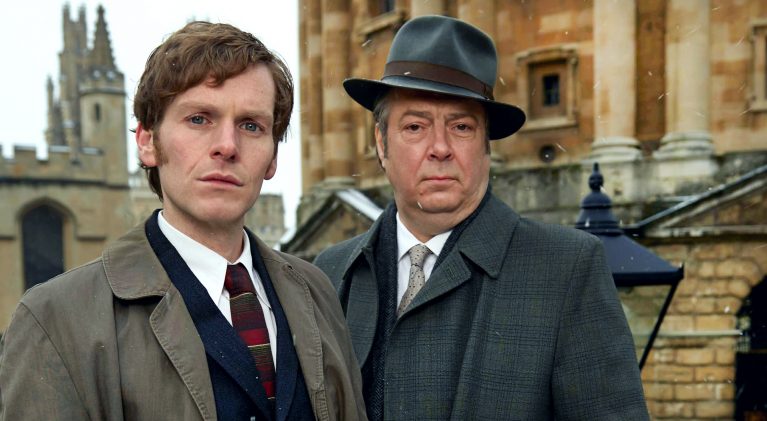 Series 4 of the brilliant series, Endeavour, is in the books if you live in the U.K. Given the series will not air in the U.S. on PBS until Summer 2017, American viewers might not fully understand the sigh of relief coming from east of the Atlantic on Sunday night. What PBS audiences are not […]