Fortunately, or unfortunately, it’s official. The new Jim Parsons/Mayim Bialik produced series, Call Me Kat, has been given the go-ahead. The Big Bang Theory stars, who played couple Sheldon Cooper and Amy Fowler, will take on the role of Executive Producer (Parsons) and star (Mialik) of their new Fox show, which is based on Miranda Hart’s brilliant BBC sitcom, Miranda. Call Me Kat follows a 39-year-old woman who struggles to prove to her mother you cannot have everything you want and still be happy, and uses the money her parents had set aside for her wedding to open a cat cafe in Louisville, Kentucky.

END_OF_DOCUMENT_TOKEN_TO_BE_REPLACED 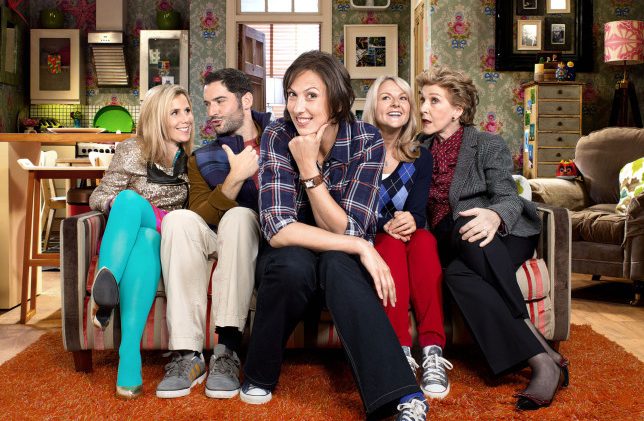 The Big Bang Theory stars Jim Parsons and Mayim Bialik, who played Sheldon Cooper and Amy Farrah Fowler on the recently ended CBS sitcom, have partnered for Carla, a new multi-camera comedy to be based on Miranda Hart’s BBC series Miranda.