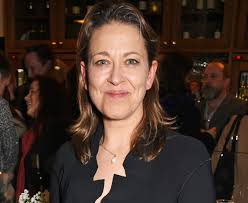 First off, ITV had me with the headline, Nicola Walker and Sanjeev Bhaskar to star in Unforgotten, but when they added the tag line, “Two can keep a secret – if one of them is dead“, I began clearing space on my DVR for when it premieres. Starring Nicola Walker (Spooks, Last Tango in Halifax, Scott & […]

END_OF_DOCUMENT_TOKEN_TO_BE_REPLACED

A bit of Scott & Bailey brilliance on both sides of the pond in April!

A bit of a two part post today, both having to do with a brilliant series from ITV1, Scott & Bailey. Starting west of the Atlantic, Scott & Bailey has begun or is getting ready to premiere on a number of public television stations in the States this April (Heads up, North Texas. KERA Channel […]