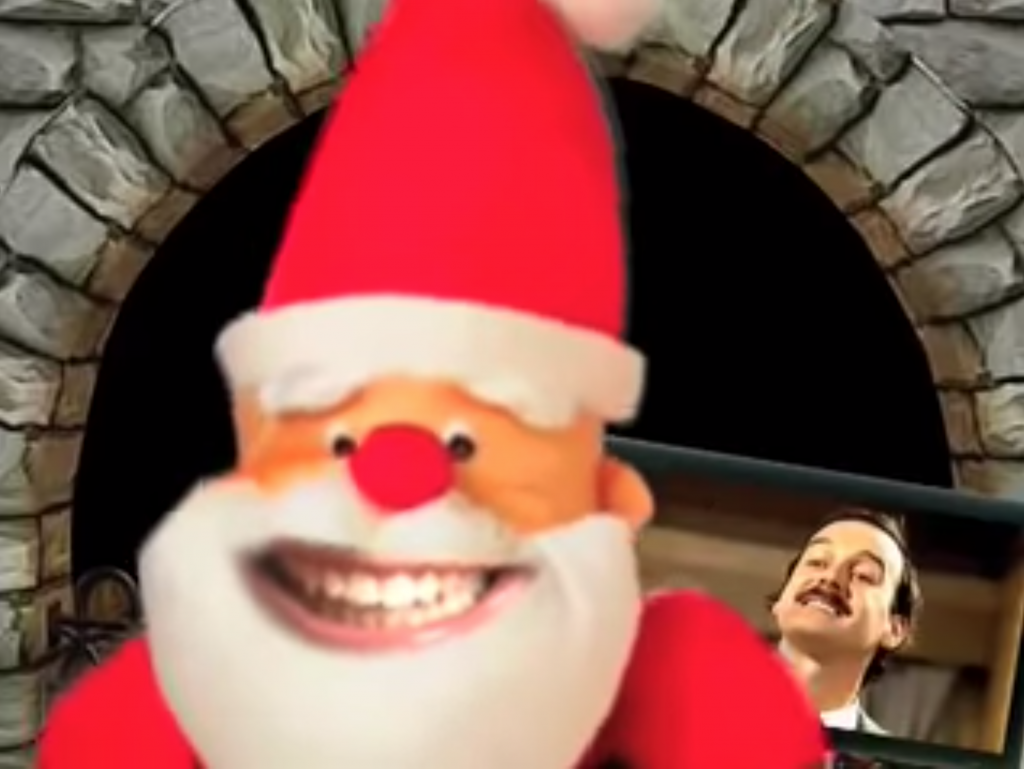 There was a bit of a challenge to the title in 2012 with the late, great Stan Lee reading the classic verse, but we are still talking pure Cleese here. If only Bill Nighy would try his hand reading it, Cleese may have some competition next year for the title.

It was just over a decade ago in 2007 when one John Cleese set his Pythonesque sights on the traditional reading of ‘Twas the Night Before Christmas. In John’s own words from his (now-discontinued) podcast of thoughts, observations and musings, it’s his attempt to alleviate the planet from holiday stress “that finds everyone assembled around a blazing fire, where families eat themselves sick, drink themselves silly, and fight for their entertainment options with unaccustomed ferocity.”