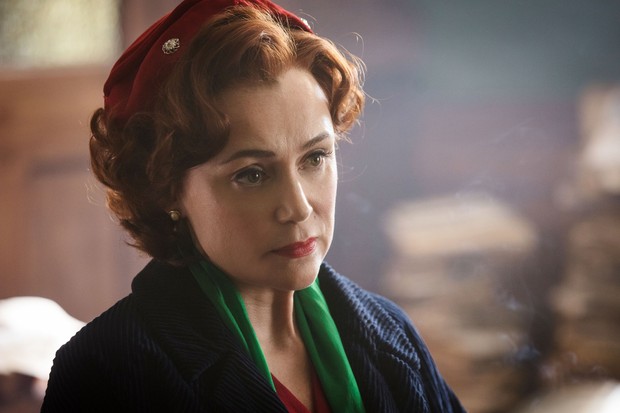 One of the side benefits of being able to spend a week in the UK screening BBC programming is not only determining what I might bring back across the pond to American public television audiences but also reading about and seeing what is actually airing on the BBC, ITV, Channel 4, Dave and Sky.

There are times that it seems quite unfair the access that folks living in the UK have to brilliant telly at all hours of the day.

That said, my personal belief is that British content is far and away better than anything offered on American commercial networks.

Case in point. The greatness that is Keeley Hawes is set to return in yet another new spy drama, Summer of Rockets, the new Stephen Poliakoff (Close to the Enemy, Dancing on the Edge) semi-autobiographical drama that will transmit this spring on BBC2. The former Spooks, Ashes to Ashes, Durrells in Corfu, Upstairs Downstairs, Line of Duty, Bodyguard, Traitors star finds herself on the receiving end of MI5 spying this time around. 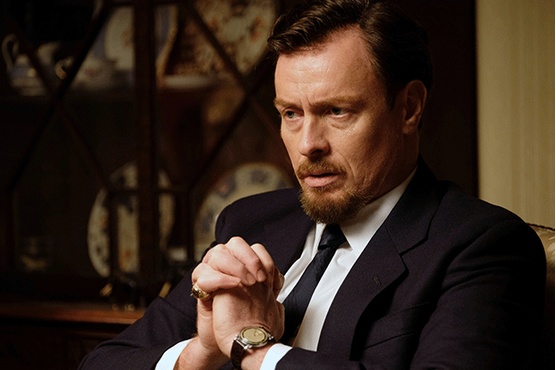 Set in the UK in 1958 against the backdrop of Britain testing its first hydrogen bomb and the Russians beating the Americans in the first phase of the space race, the drama centers around Samuel (Toby Stephens), a Russian-born Jewish inventor of bespoke hearing aids, who is approached by the MI5 to spy on his friends Kathleen (Keeley Hawes), her husband Richard Shaw (Linus Roache) MP and Lord Arthur Wallington (Timothy Spall).