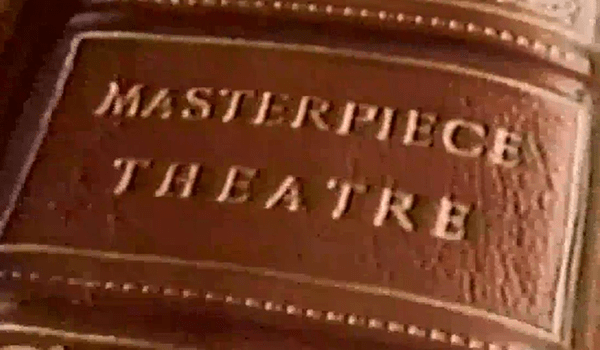 Starting out as Masterpiece Theatre on PBS in 1971, the series celebrates its 50th year in January 2021 by continuing the early days tradition of presenting quality dramas such as Upstairs Downstairs, I Claudius, Duchess of Duke Street, Danger UXB, and House of Cards, to name just a few. A tradition that has continued for 50 years with brilliant series such as Prime Suspect, Sherlock, Downton Abbey, Mr. Selfridge, Poldark, Wolf Hall, The Durrells in Corfu, Victoria, Les Misérables and Sanditon taking viewers up to today.

As Masterpiece readies itself for a stellar line-up beginning in January 2021 with Elizabeth is Missing with Glenda Jackson, premiering January 3, and a 21st century version of All Creatures Great and Small, series producers aren’t just sitting on their 50-year history rear ends this Fall as Sundays will see three new entries with  Van der Valk starring Marc Warren, Flesh and Blood with Imelda Staunton and Francesca Annis, and Roadkill starring Hugh Laurie. 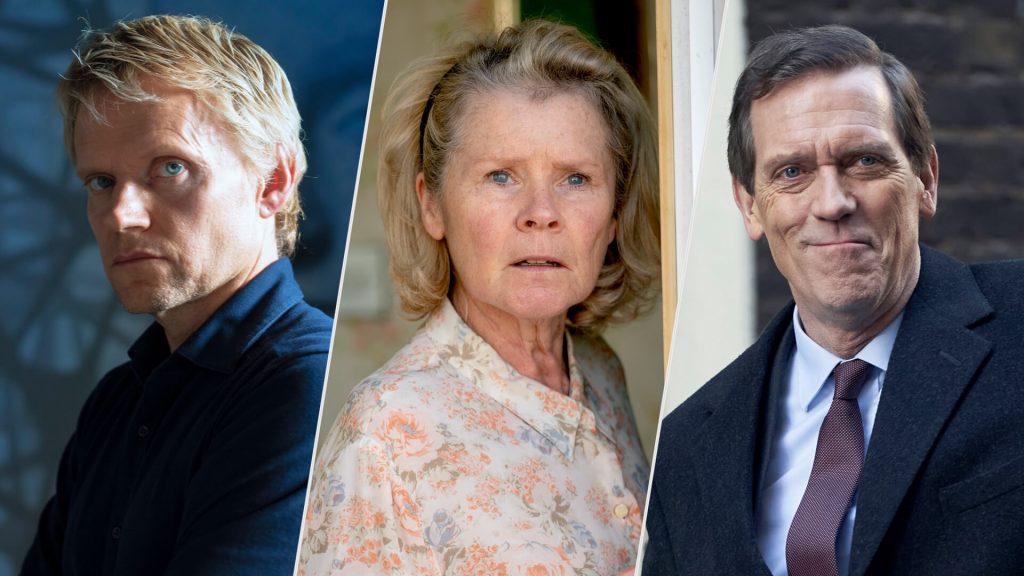 Once again, PBS provides the answer to the question ‘what are we going to watch on Sunday nights’ just as they have done for the last 50 years. Here’s a brief look at what’s headed your way beginning in September…