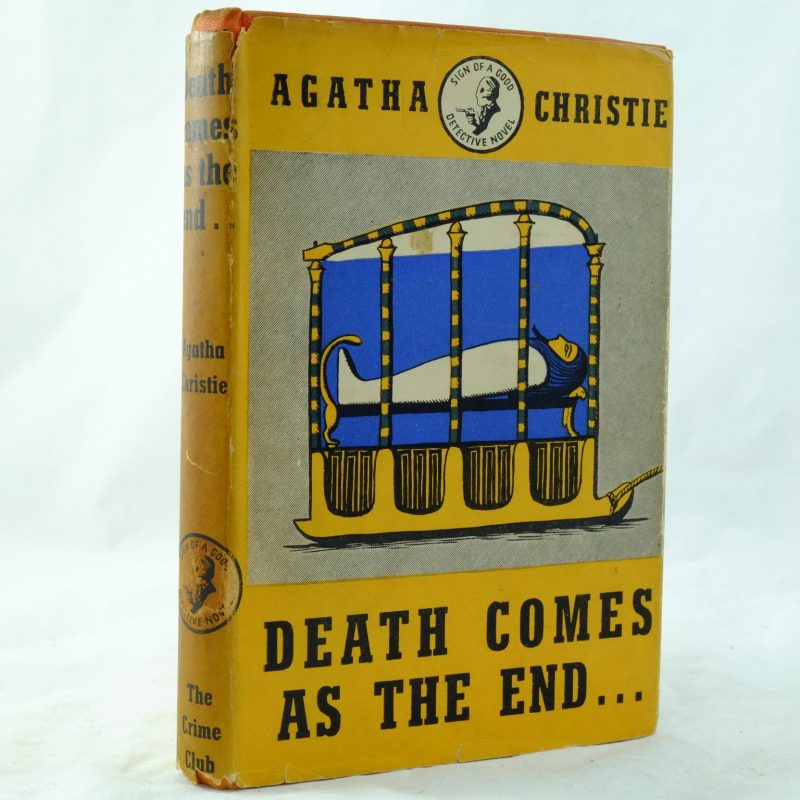 Following on the heels of other Agatha Christie adaptations — such as And Then There Were None with Poldark‘s Aidan Turner and the recent broadcast of The ABC Murders starring John Malkovich as Hercule Poirot — the BBC has confirmed that 2019 will bring more Agatha Christie to the small screen.

Gwyneth Hughes, who last wrote Vanity Fair, will write the adaptation for Death Comes as the End. It’s a bit of a departure from recent adaptations of Christie’s work, including The ABC Murders, Ordeal by Innocence and Witness for the Prosecution, which were penned by Sarah Phelps.

• A first look at Agatha Christie’s ‘Partners in Crime’

Death Comes as the End is Christie’s only novel not set during the 20th century. It’s an Egyptian story set in Thebes in ancient Egypt in 2000 B.C. and features an entirely non-European cast of characters. Christie developed a deep appreciation for the region and the culture while working with her archaeologist husband, Sir Max Mallowan, in the Middle East.

Written in 1944, Death Comes as the End is also one of only four Agatha Christie books to have never been adapted for any form of media. While no cast has been announced yet, rest assured that based on previous Christie adaptations, there will be no shortage of CVs being prepared as we speak.